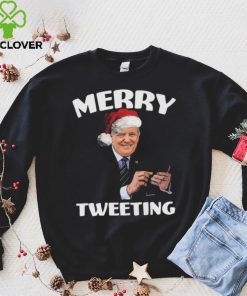 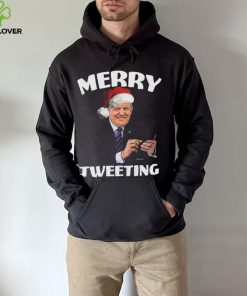 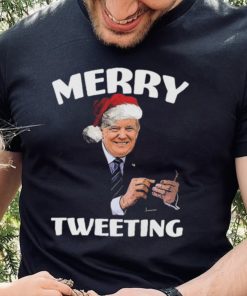 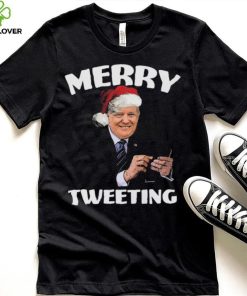 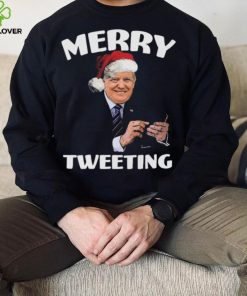 Do it because it sucks putting up Christmas decorations. It sucks putting up the tree, untangling all the lights, getting all that crap out of Santa Trump Merry Tweeting Christmas Shirt storage and tossing around with meaningless baubles like each placement is life-or-death perfectionist fun. And we want to get the most out of that effort. Depending on how many “helpers” I have, it can take one to four hours just putting up the tree. (It’s frealistic, over two metres tall, and has individual coded branches.) The more helpers, the longer it takes. And it’s hot where we live. By the end I’m peed off, drenched, covered in sweat, and I haven’t even done the lights yet. Which are tangled to f*&#. Then the kids pull out all the decorations and place them random patchy over the lower sections of the tree, despite encouragement to maybe spread them around (and make it look goodish). So I wait for them to go to school the next day and redo all the decorations. It’s basically a couple days work for all the Chrissy dex. 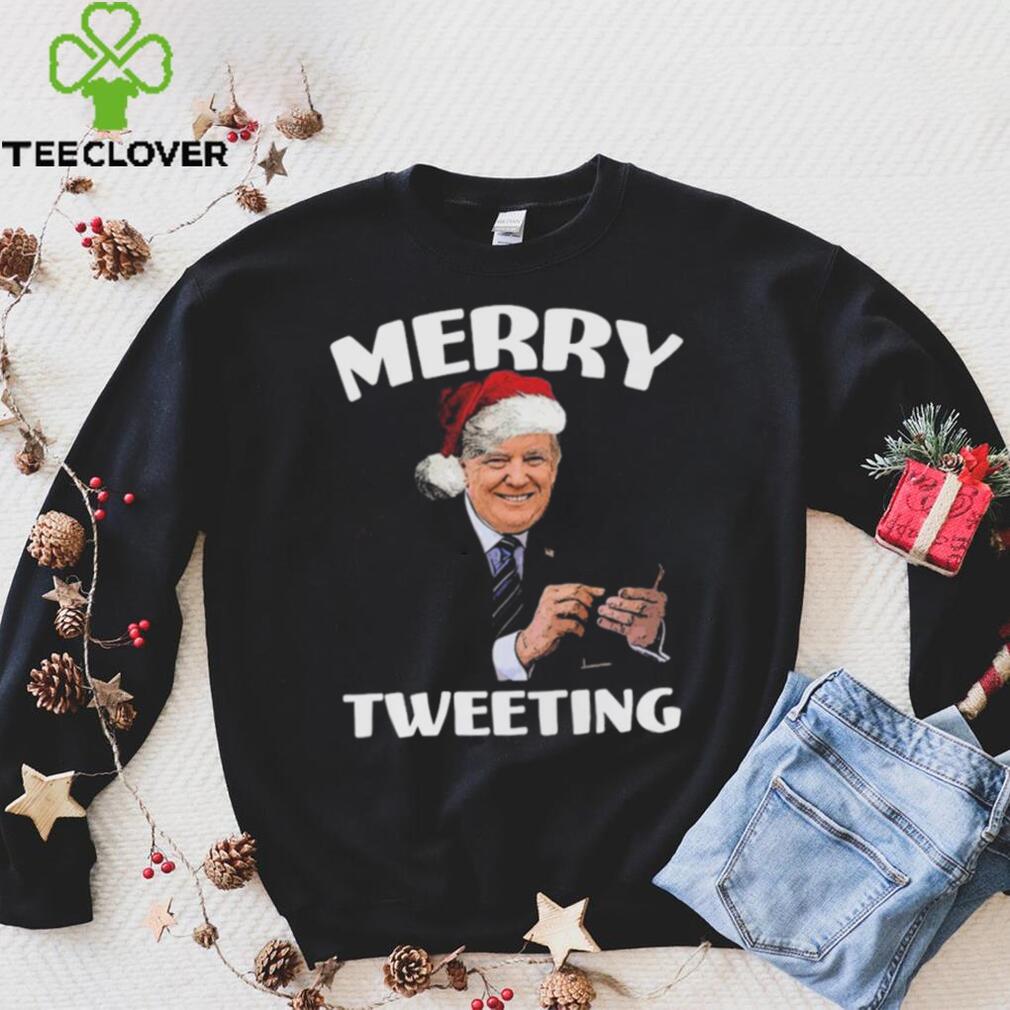 In Korea, where it’s called Seollal, there’s also a complicated political history behind the Santa Trump Merry Tweeting Christmas Shirt. According to UC Davis associate professor of Korean and Japanese history Kyu Hyun Kim, Lunar New Year didn’t become an officially recognized holiday until 1985 despite the fact that many Koreans had traditionally observed it for hundreds of years. Why? Under Japanese imperialist rule from 1895 to 1945, Lunar New Year was deemed a morally and economically wasteful holiday in Korea, Kim said, despite the fact that Lunar New Year has always been one of the country’s biggest holidays for commercial consumption. But Koreans never stopped celebrating Lunar New Year simply because the government didn’t recognize it as a federal holiday, Kim said. So as South Korea shifted from a military dictatorship towards a more democratized society in the 1980s, mounting pressure from the public to have official holidays and relax the country’s tiring work culture led to the holiday being added to the federal calendar as a three-day period. 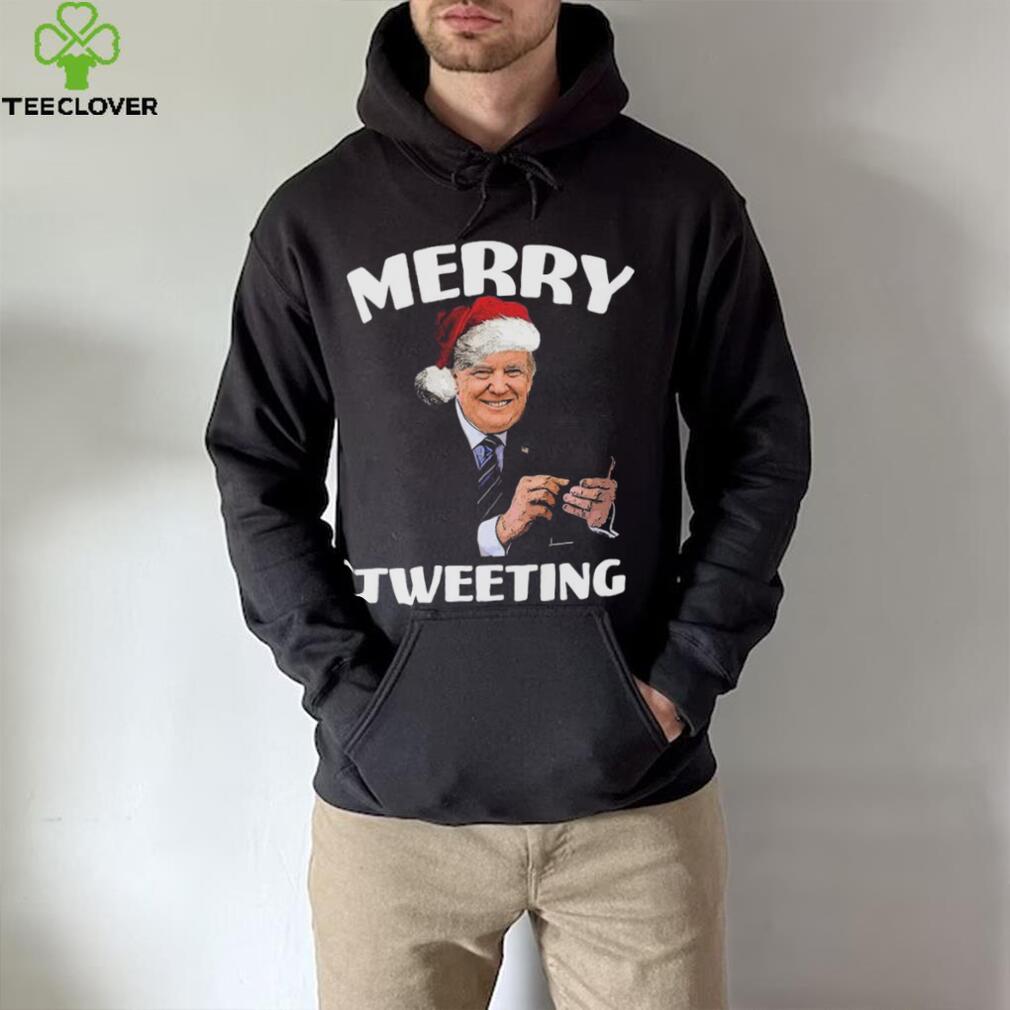 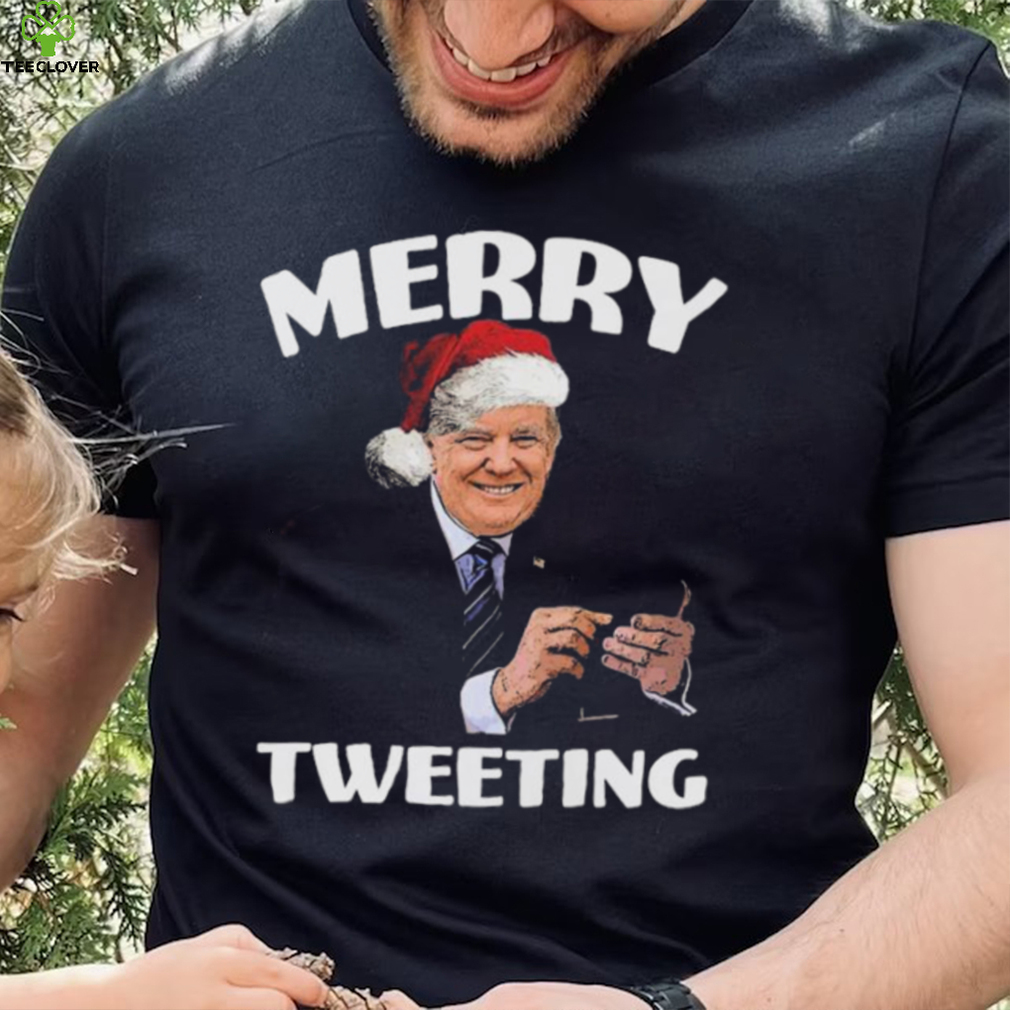