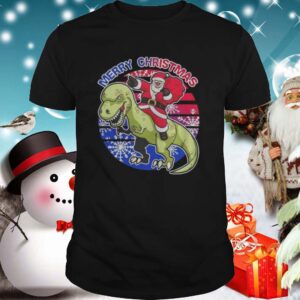 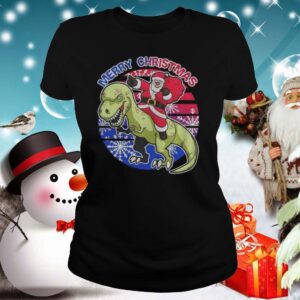 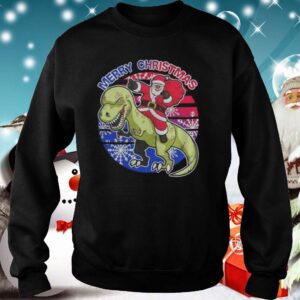 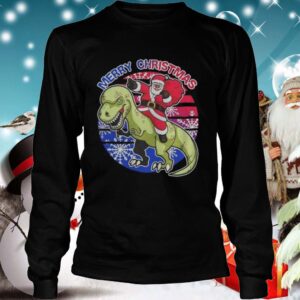 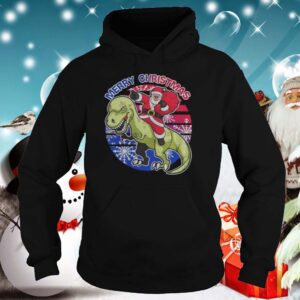 On the topic of strikes, you could only get medals from the Santa Riding Dinosaur Merry Christmas shirt, and your medal rewarded is dependent on your final score and medals multiply based on the difficulty of the ordeal. And the scoring threshold would adjust based on the score multiplier (you won’t have to get as high as a score to get gold on adept difficulty than you would on master, 60k points would get you a gold on adept difficulty but only a silver for legend difficulty) so everyone in the fireteam would get the same medal, so players are more inclined to focusing on working together as opposed to getting more kills. And the multiplier would work as so: adept would give you one medal, hero will give you two, legend three, master four, and grandmaster awarding a whopping five medals, so you could get a potential 15 gold medals daily, increasing the incentive to play grandmaster ordeals.

They hear from youtube person that its a huge grind to get the Santa Riding Dinosaur Merry Christmas shirt so they just assume its actually horrible since youtubers often go for the easy outrage views. Got a friend who heard the minigun is a big grind, he mentioned it to me when I sent a pic of the gun, I looked at the requirements. “ok, it needs a lot of laurels. But I don’t know how often they drop”. A couple crucible/strikes later and I’m realizing that it’s gonna be super easy to get, just play the game a bunch and I’ll get it.