Turkey can’t go head to head with countries like Russia or United States alone, but Turkey has the power of waging a head to head war against Israel, Iran, Egypt, Germany, Italy and maybe Great Britain. If Turkey and I Love Being A Theatre Director Red Plaid Hearts Valentines Tank Top team up, they can easily defeat most of the middle east countries at the same time, if they don’t take any external help. Turkey is in the same league with Germany, Japan, Egypt, Iran and Israel in terms of numbers. Pakistan might be in this league too if they can modernize their army a little bit more, as manpower isn’t everything. Now for some opinions. I think our current government is failing at international affairs, as we’re on bad terms with all of our neighbors, and the only countries that loves us are third world countries which are thousands of miles away from us. It is a fatal problem for any country, and we live in an area which is in Europe, Asia, middle-east, Balkans and Caucausia at the same time, so we should’ve been more careful than any other country. Erdogan is simply challenges everyone to fight him, claims that he’s “realizing the bigger picture”, “the big game that Western powers plays on us” and his supporters believes him without a second thought. Turkey has the potential to be self sufficent at almost any need AND export goods but we just ignore encouraging our farmers and just import AGRICULTURAL goods from other countries. I mean if this isn’t a fatal problem, what is? 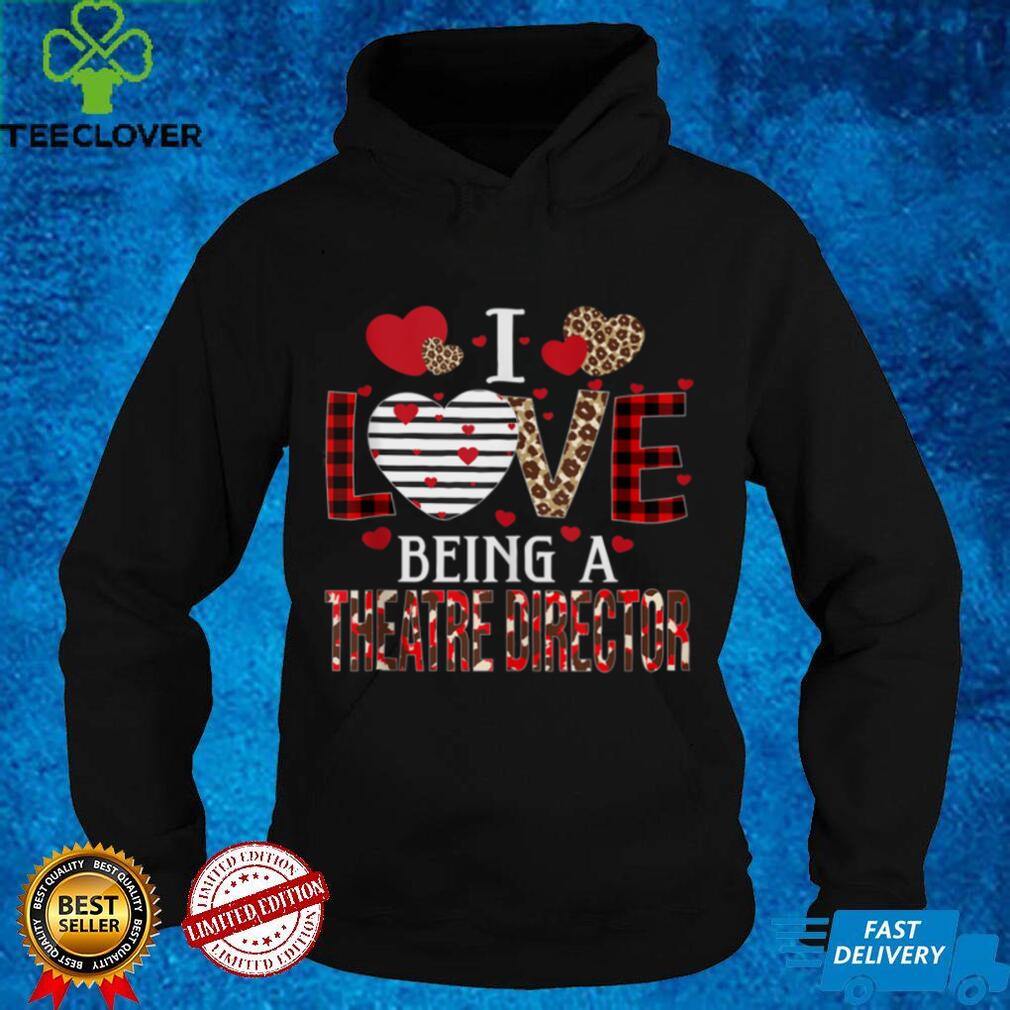