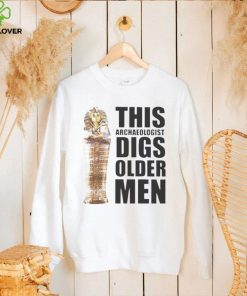 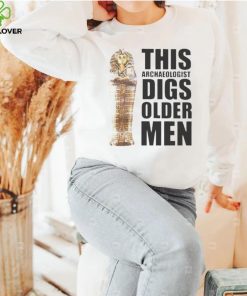 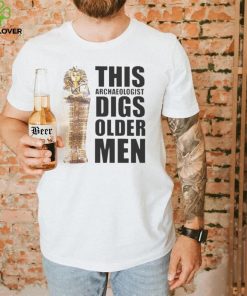 The family has moved into their own home now, an older home (still nice, but no high ceilings and not many elf hiding places!), and the children have both multiplied AND grown older, taller, and This archaeologist digs older men shirt. The Elf game is now the bane of the mom’s existence. Hiding it is a task. Several times this year, the Elf hasn’t had to go back to Santa because the kids were SO good the day before, thus explaining why he remained in the exact same hiding spot as the previous day. One evening, the mom is flustered. She finally hands the Elf to the dad and says,  you hide the #%)(#^# elf today, but hide it high, because Big M is testing the waters and going to touch the #%(^#^ thing.” Dad’s answer is less than ideal – not only is the perch precarious, but it’s easily within reach of at least the oldest child, if not the second oldest as well. And it’s possible the elf is also judging the thermostat temp, which is an ongoing passive aggressive battle between mom (who sits at home and freezes all day) and dad (who pays the bills, but also works in his nice warm office all day). 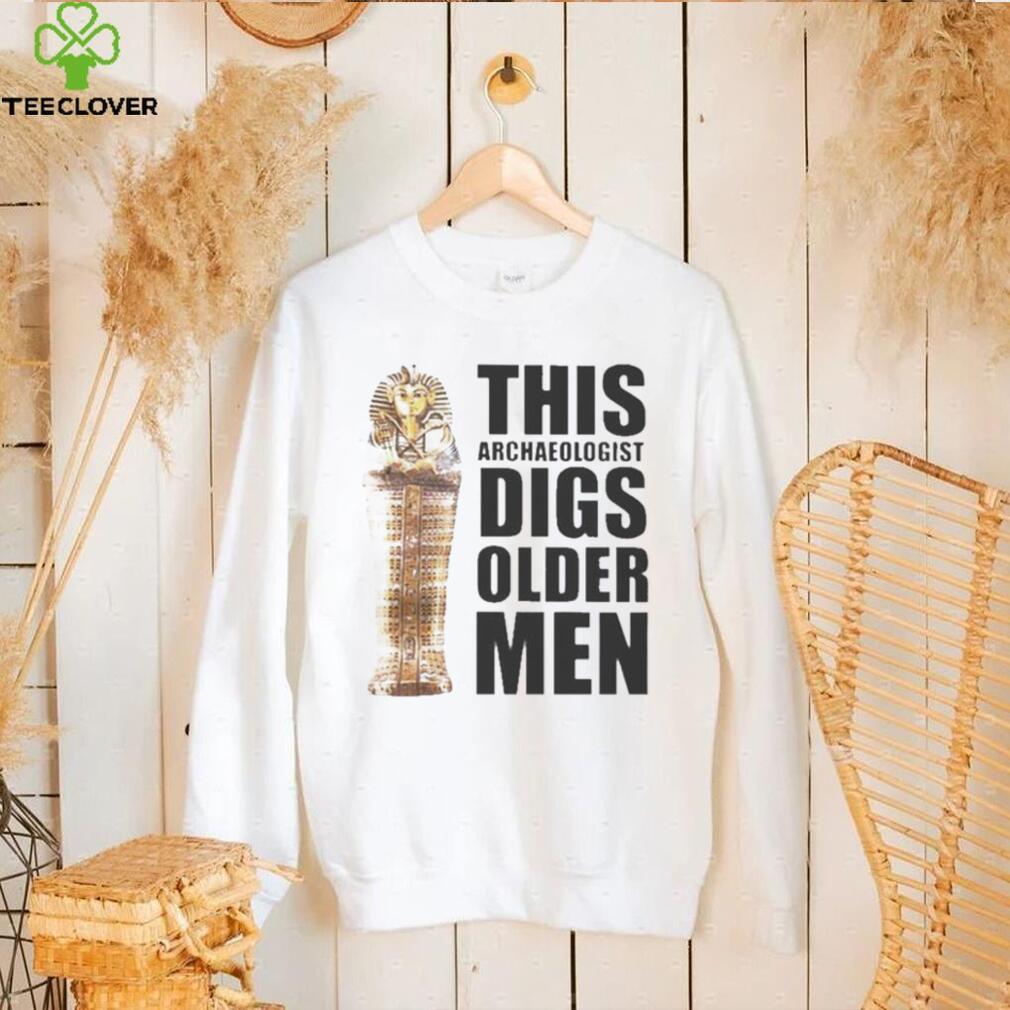 Tasha’s Cauldron of Everything is a good “Second wave supplement” for D&D 5e. When I say “second wave supplement”, in my experience of RPGs in general the This archaeologist digs older men shirt wave of supplements (such as Xanathar’s Guide to Everything) are full of ideas that the designers had that, for whatever reason, did not make the cut. Some for complexity, some for weirdness, and some because they were just plain bad. Second wave supplements are generally much more interesting because they are made with those ideas cleared out and made with much more reflection as to what went right and wrong and what people are doing anyway.

Zharukk. Zharukk is another example of This archaeologist digs older men shirt  eugenics experiments: He’s a Tanarukk, but not of Baphomet like your standard Volo’s Takarukk*. He’s a Grazz’t Tanarukk, which results in him looking almost half-human. He tells everyone he’s a Half-Orc and lets people assume the other half is human. Unfortunately, his sorcery powers awoke much later in his life, and therefore he was considered a disappointment to the tribe and was often denied opportunities to really tap into and train his demonic heritage. He’s trained as a (Sea) Storm Herald Barbarian and now has a few levels in Storm Sorcerer. Despite being very Chaotic Evil and decidedly immoral himself—he knows the right thing, just doesn’t do it, he likes when people order him around to do good things. (My DM cackled when I gave him Zharukk “Oh my god, mage, you made a moral sub!” The first assignment he and my Warlock went on, she forced him to stay back and help her with underwater rescues. He’ll never admit it, but he’s a bit happier for it. 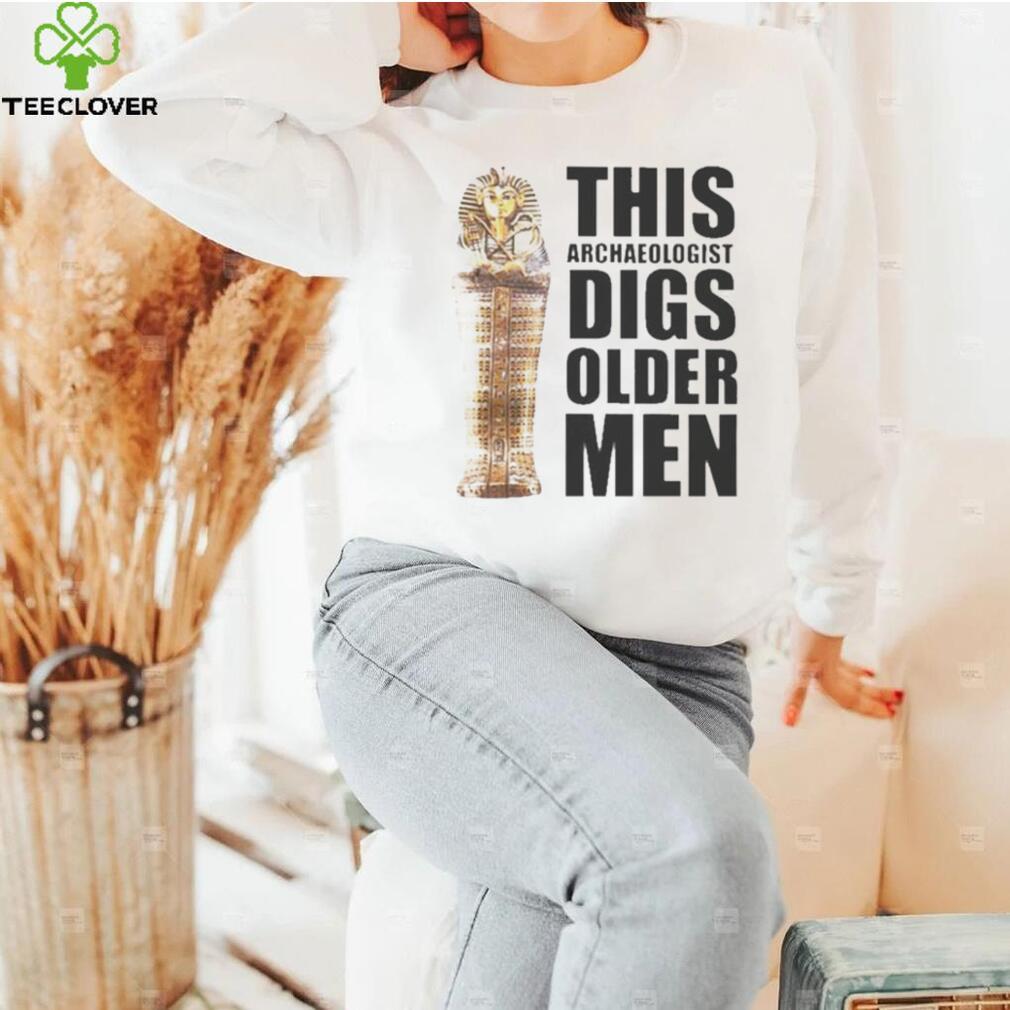