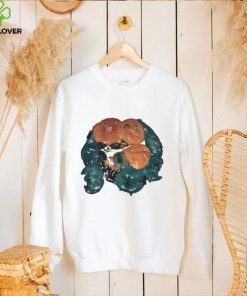 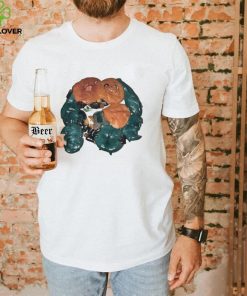 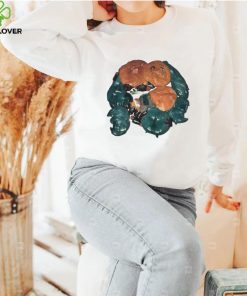 The orientation of the The real Miku slab shirt remained roughly horizontal, but instead of lying along either side of the rib cage, they now spanned the depth of the abdomen. The neck became more tightly curved too, which, in combination with the upright posture, actually placed the head well below the level of the breast, so when viewed head-on it was impossible to see the head at all! Gradually, fantail fashions changed again. This time the body became tilted forward once more toward the diagonal but also sank lower, bringing the knees up above the level of the thighs. The neck remained swept back to cushion the head just above the rump and, with the tail now held perfectly erect and spread, the whole bird has taken on rather spherical proportions. 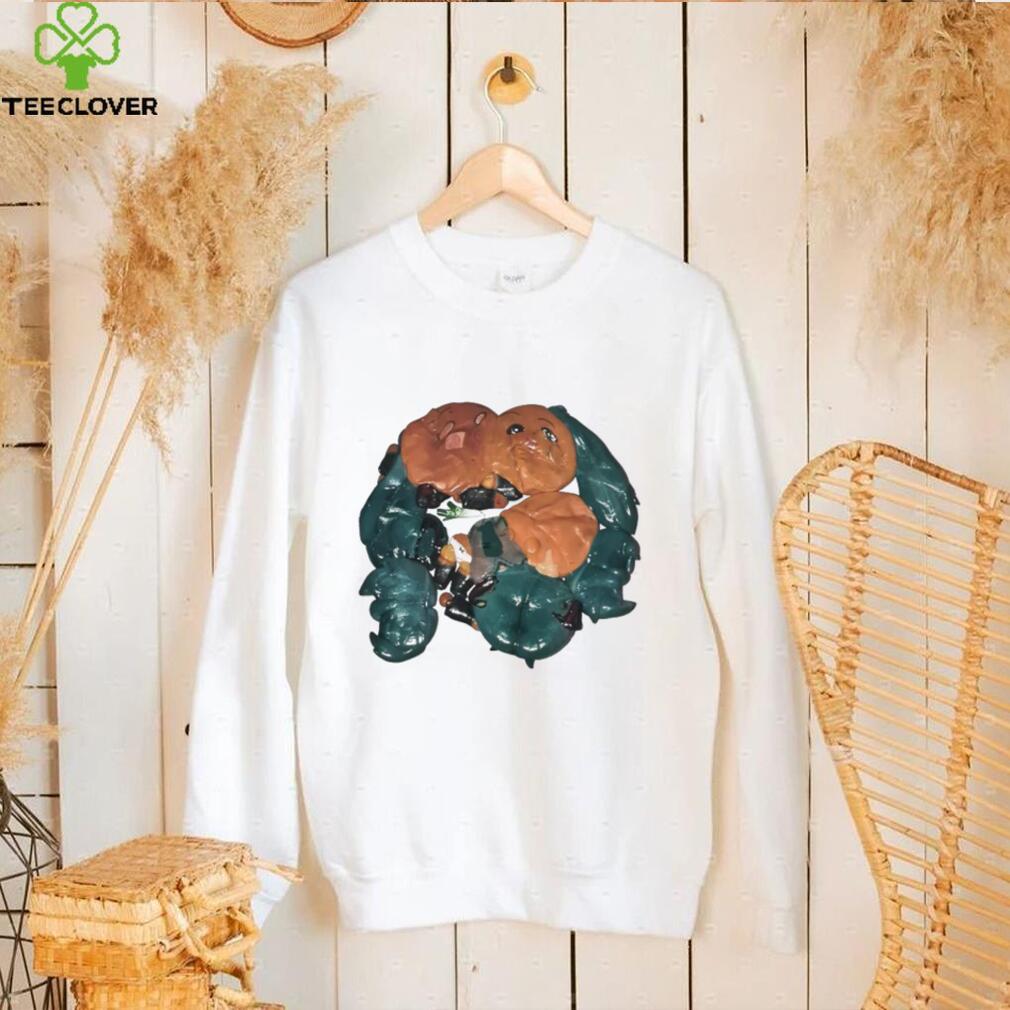 The heavy-hitting tiering feels good in some situations. Beating up a low-level mob feels great with the The real Miku slab shirt hit system, and it’s easy to judge exactly how much harder or easier an enemy is based on its level. However, it also renders a lot of monsters as-written rigidly impractical at a lot of different levels of play, such that an impetus exists for creating multiple variations of nearly every basic monster for every level. Maybe the most problematic thing, though, is Skill DCs, as the spread of Easy/Medium/Hard DCs each level also keeps changing and necessitates a reference table. It really sucks to deal with.

Overall, Goblins and Orcs are just people in my campaign. I don’t really treat them differently than I would Elves or Dwarves, I just acknowledge that a lot the The real Miku slab shirt  two’s cultural traditions aren’t as acceptable to humanoid settlements as the latter two cultures. The result of that is that more Goblins/Orcs end up assimilating and to greater degrees than their Elf/Dwarf counterparts. Someone like Emetta who was raised by a human parent in Laviguer is for all intents and purposes human, especially when you stand her next to someone like Azuch. However, most people looking on will only see two Orcs and treat them both accordingly. Like the Player’s Handbook alludes with Tieflings: Even if you’re not born evil, prejudice and people always assuming the worst can certainly push you there. I use the Volo’s canon that Orcs feel the pull of Gruumsh, and I keep that in mind when I make an Orc NPC. For instance, Faustus feels the pull of Gruumsh much harder than Azuch, but Azuch always listens to the Gruumsh ‘voice’ inside his head, while Faustus refuses. Conversely, Zharukk hears a lot more Grazz’t in his head than Gruumsh, but he listens to the latter far more often. 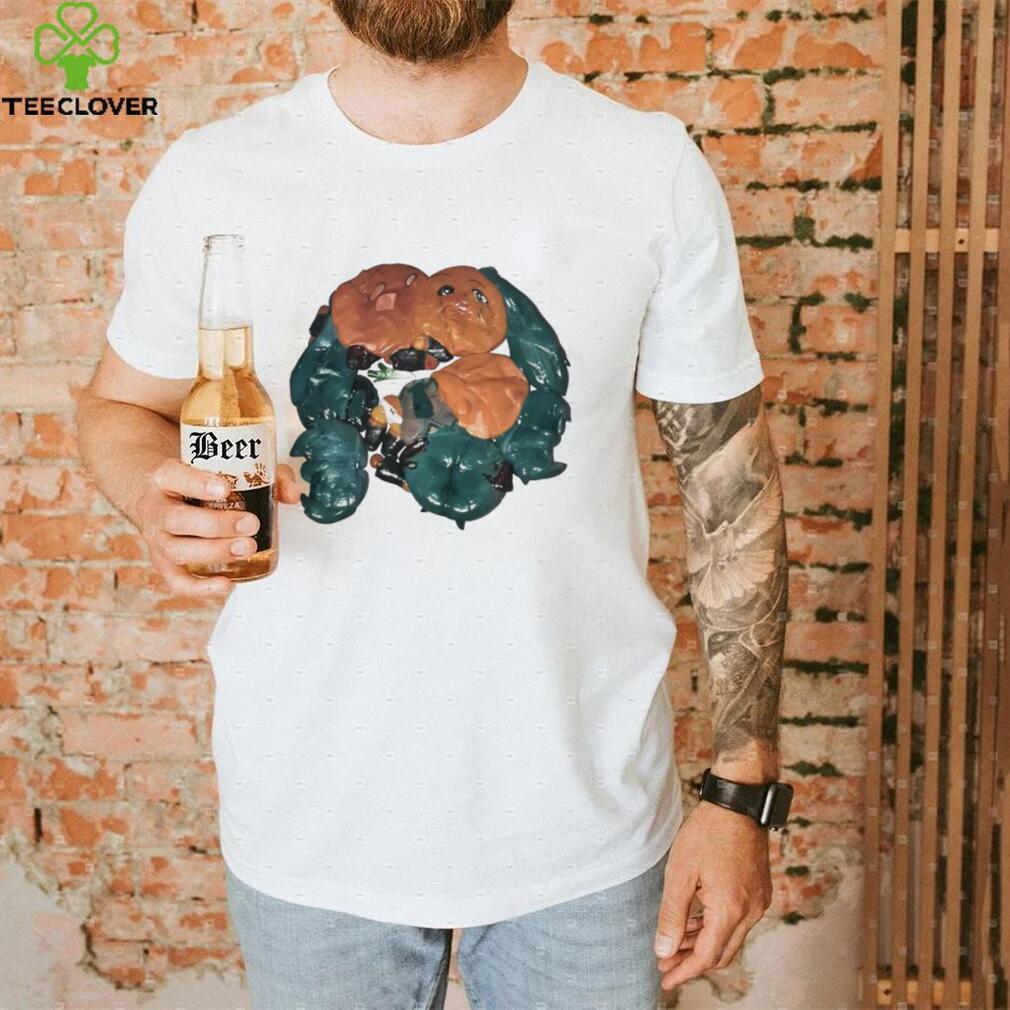 Angry at having his time wasted, he throws accusations of The real Miku slab shirt at Flaherty and disbelief at Corwin’s claim that the bag is supernatural. Dundee challenges Corwin to produce a bottle of cherry brandy, vintage 1903. Corwin reaches into the bag to hand Dundee his exact request, and is set free. He continues to distribute gifts until midnight, when the bag is empty. A man named Burt, whose desired pipe and smoking jacket had come from Corwin’s bag, sees Corwin again and points out that Corwin himself has not received a gift. Corwin says that if he had his choice of any gift at all, “I think I’d wish I could do this every year”. Returning to the alley where the gift-laden bag had presented itself, he encounters an elf sitting in a large reindeer-hauled sleigh, waiting for him. Realising that his wish has come true and he is now the real Santa Claus, Corwin sits in the sleigh and sets off with the elf. Emerging from the precinct, Flaherty and Dundee, now slightly tipsy from Corwin’s brandy, look upward upon hearing the tinkle of bells and see Corwin, in Flaherty’s words, “big as life, in a sleigh with reindeer, sittin’ next to an elf”, ascending into the night sky. Dundee invites Flaherty to accompany him home and share some hot coffee, with brandy poured in it, adding, “…and we’ll thank God for miracles, Flaherty…