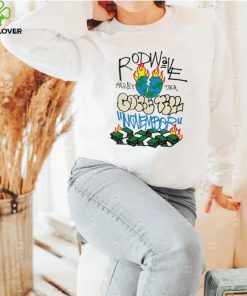 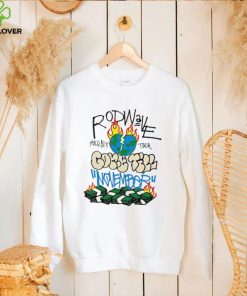 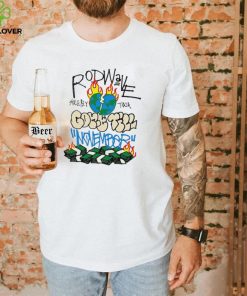 Parents, do not tell the Rod Wave Soulfly Tour gone till art shirt that “Santa is coming” sometime soon. They will loose all interest in eating or any other activities. A knock on the door and Santa showing up uninvited is a rush for parents and the kids. Santa should coordinate with the hosts about when they will show up, and who is going to be attending. It is always fun if the hosts have presents wrapped and in a bag outside for Santa to pick up with the names of the kids on the individual presents. It is also fun to put a couple of presents for maybe Grandma or Grandpa or even Mom and Dad. Nothing too extravagant, remember this is a children’s party. As a back up, it is always good to put a couple of generic presents in the bag, say a couple of board games. This way if there is an extra kid or two at the party, they will get a gift too and the lack of the label can be explained away as lazy elfs or something. 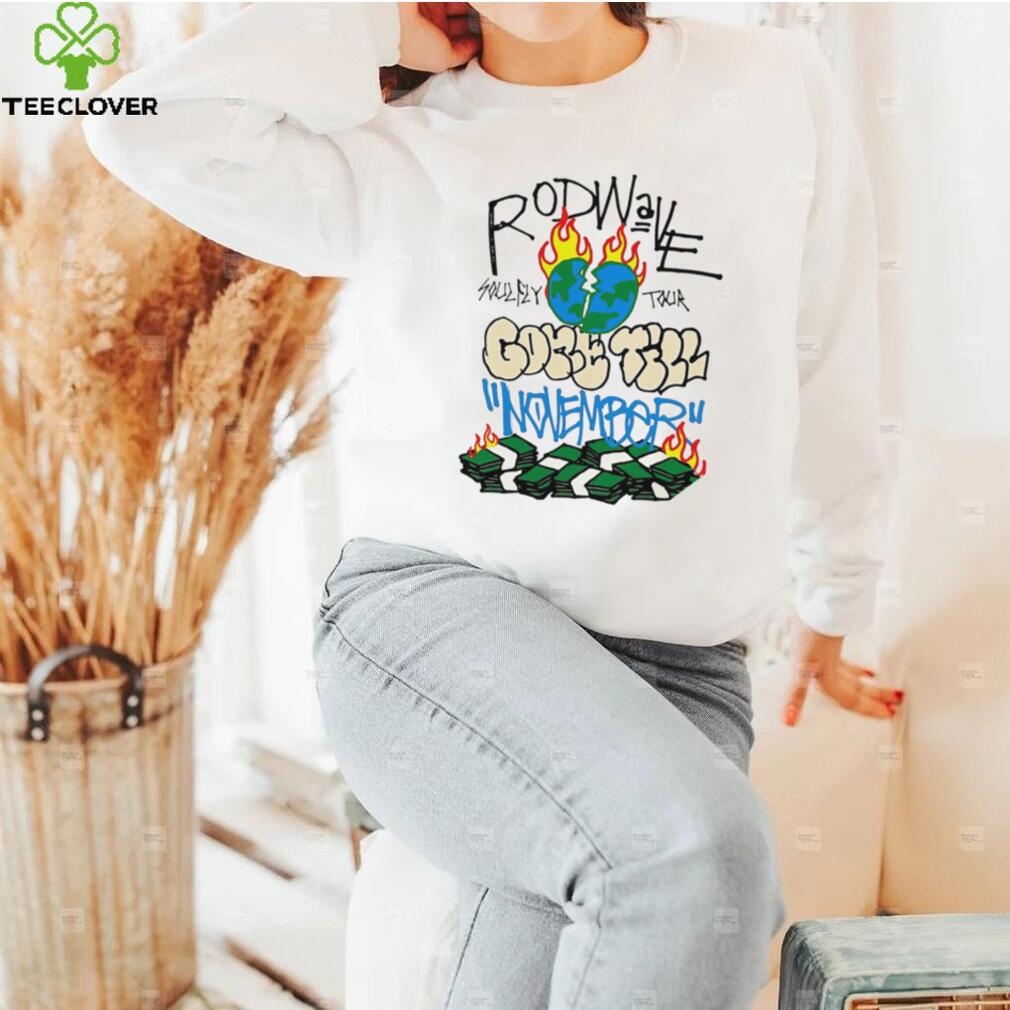 Whereas 5th edition D&D largely fell back on a Rod Wave Soulfly Tour gone till art shirt class structure with a handful of high-impact choices, Pathfinder 2 opts for maintaining its granularity, such that 90% of character features are replaced with Feats. You have Ancestry Feats from your race (now called Ancestry); Skill Feats that can enhance or add new uses to your Skills; you have General Feats which include Skill Feats as well as a handful of other, more universal Feats, like Toughness; and you have Class Feats, which are essentially a grab bag of class features. All of them are tiered based on a prerequisite level you must be in order to gain them, and your character class’s progression explicitly awards one of these four kinds of feats depending on what level you’re at. Almost none of them require a lengthy chain of previous Feats, except where they explicitly upgrade a feature granted by one, like Animal Companion.

Overall, Goblins and Orcs are just people in my campaign. I don’t really treat them differently than I would Elves or Dwarves, I just acknowledge that a lot the Rod Wave Soulfly Tour gone till art shirt  two’s cultural traditions aren’t as acceptable to humanoid settlements as the latter two cultures. The result of that is that more Goblins/Orcs end up assimilating and to greater degrees than their Elf/Dwarf counterparts. Someone like Emetta who was raised by a human parent in Laviguer is for all intents and purposes human, especially when you stand her next to someone like Azuch. However, most people looking on will only see two Orcs and treat them both accordingly. Like the Player’s Handbook alludes with Tieflings: Even if you’re not born evil, prejudice and people always assuming the worst can certainly push you there. I use the Volo’s canon that Orcs feel the pull of Gruumsh, and I keep that in mind when I make an Orc NPC. For instance, Faustus feels the pull of Gruumsh much harder than Azuch, but Azuch always listens to the Gruumsh ‘voice’ inside his head, while Faustus refuses. Conversely, Zharukk hears a lot more Grazz’t in his head than Gruumsh, but he listens to the latter far more often. 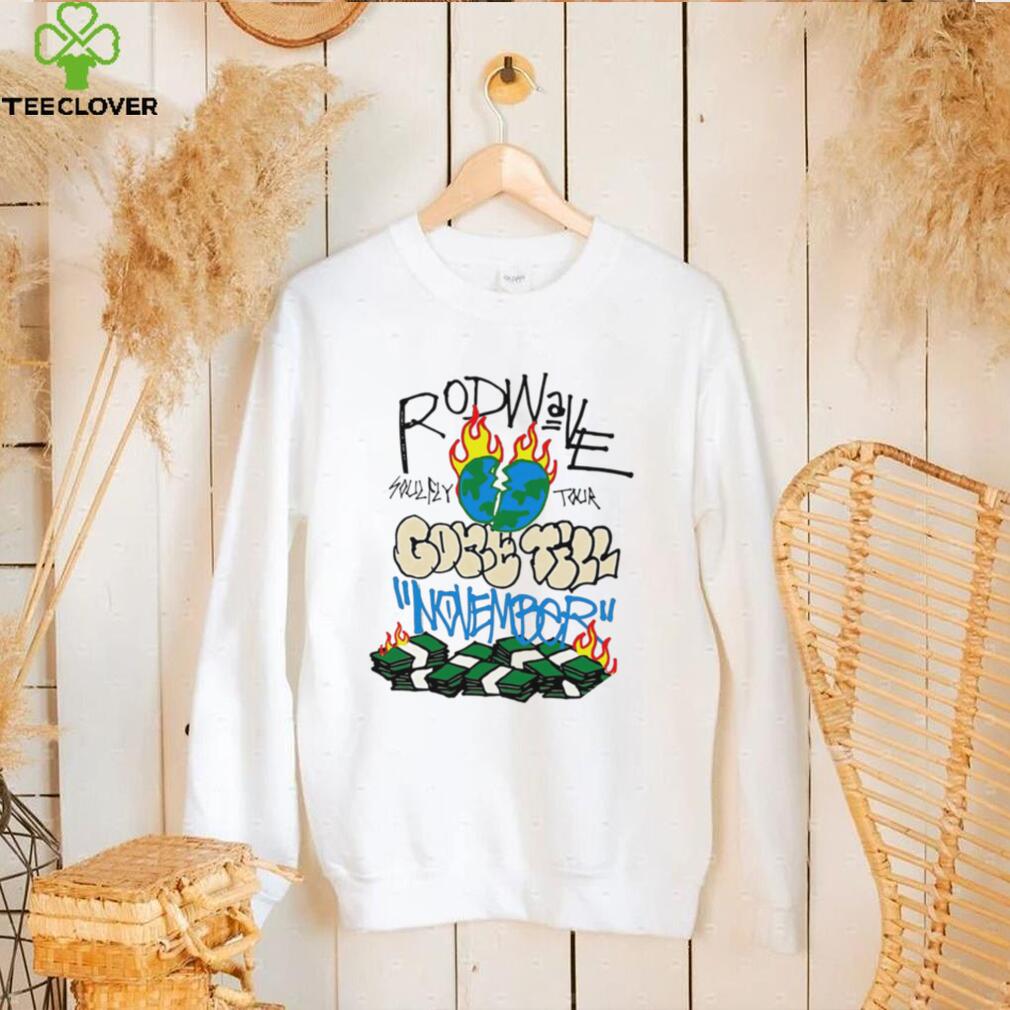 I own several Ringo albums and singles. I really do love his voice. His lack of a Rod Wave Soulfly Tour gone till art shirt doesn’t bother me because he sounds great just where is range is. But that does limit the material he can do. I always thought he would have had more success if he did more recordings like Beaucoups of Blues. His voice is best suited for country music. Plus he loves country music! (Probably not current country music, though!) The thing is, without the Beatles, I wouldn’t have had much of an introduction to him. I grew up in the ’70s when Beatles music was a bit retro, and not on my radio stations all that often. That was the only exposure I had to the Beatles, until John’s assassination in 1980. That sadly is what really led me to get to know the group. Now, with no Beatles, I assume Ringo’s solo time in the spotlight would have still been the ’60s and ‘70s. So my only exposure to him would have been as a child in the ‘70s. I wasn’t much of a record buyer then. And by the early ‘90s, I’d completely shut down to music. So I would have grown up largely not knowing Ringo at all. But my husband did, and by extension so did I, play almost exclusively Johnny Cash, Eagles, Fleetwood Mac, Bowie, and Beatles as our girls were growing up from 2007ish on. No stupid nursery rhymes for my girls!