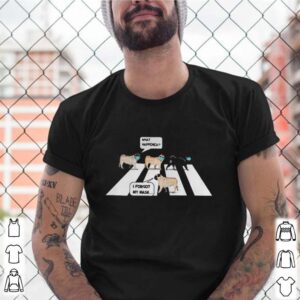 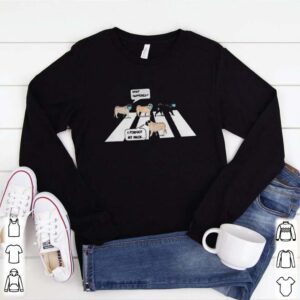 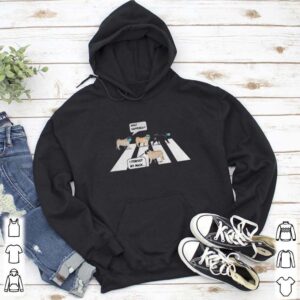 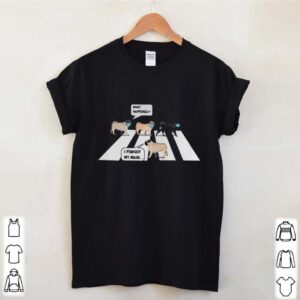 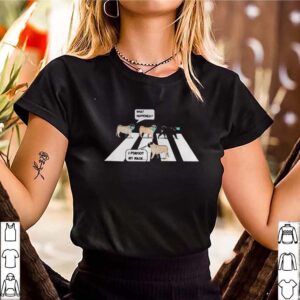 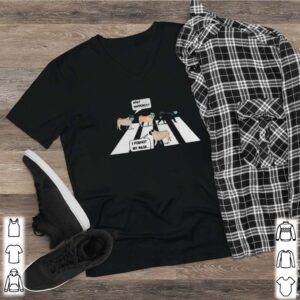 This just tells me that you dislike the Pug mask walk cross shirt, which is not a magical system like what you think especially as it might be the reason you talk about “magic consistency” cuz it’s quite more than that in Underworld where magic itself is an elemental generation system…. But yea, this all just tells me that you don’t like the system, which is fine… but as the system itself for what it is, I quite believe it’s consistent, even if it might seem overblowing with some of the events.

Well then the director is pretty bad at this then tbh. Just adapting the action part isn’t enough or smart to smartly convey the supposed amount of Pug mask walk cross shirt. During the goblin fight all you could understand was Kirito getting pumped up because Eugeo tried to fight and got smacked. Like a standard motivation shounen boost but not the system itself…