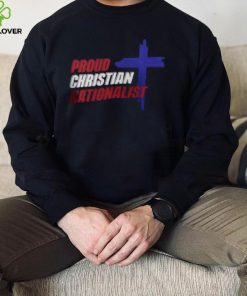 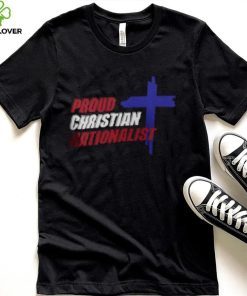 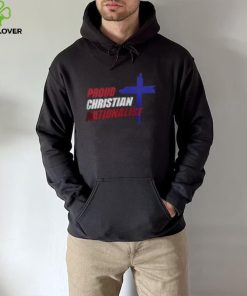 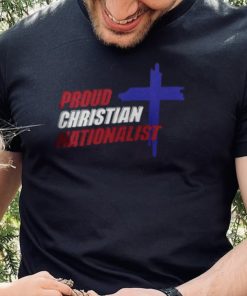 The reason was dice in prison are a Proud Christian Nationalist T shirt subject and if you get caught with them they can be confiscated as they are used for gambling. I have to say, the dice were nice because before we were making our own using cardboard, glue and stuffing the insides with things like sand or toothpaste. I’ll tell you something else about D&D in prison: at least 75% of the people who play it are sex offenders. There’s a variety of reasons this could be but mostly I think it comes down to two things: 1. Most federal sex offenders are in for computer related crimes and those who are good enough with computers to commit crimes with them are generally nerdy and part of the D&D general demographic, 2. I also think there’s something among sex offenders that makes them gravitate towards anything with elements of fantasy. For this reason, I never played at the gym. Literally there would be tables full of D&D groups playing every afternoon and evening for hours and most of them were sex offenders. They weren’t bad people. Most of them didn’t have hands on offenses at all. But some of them were extremely weird, however, and associating with them in prison can create a guilt by association. 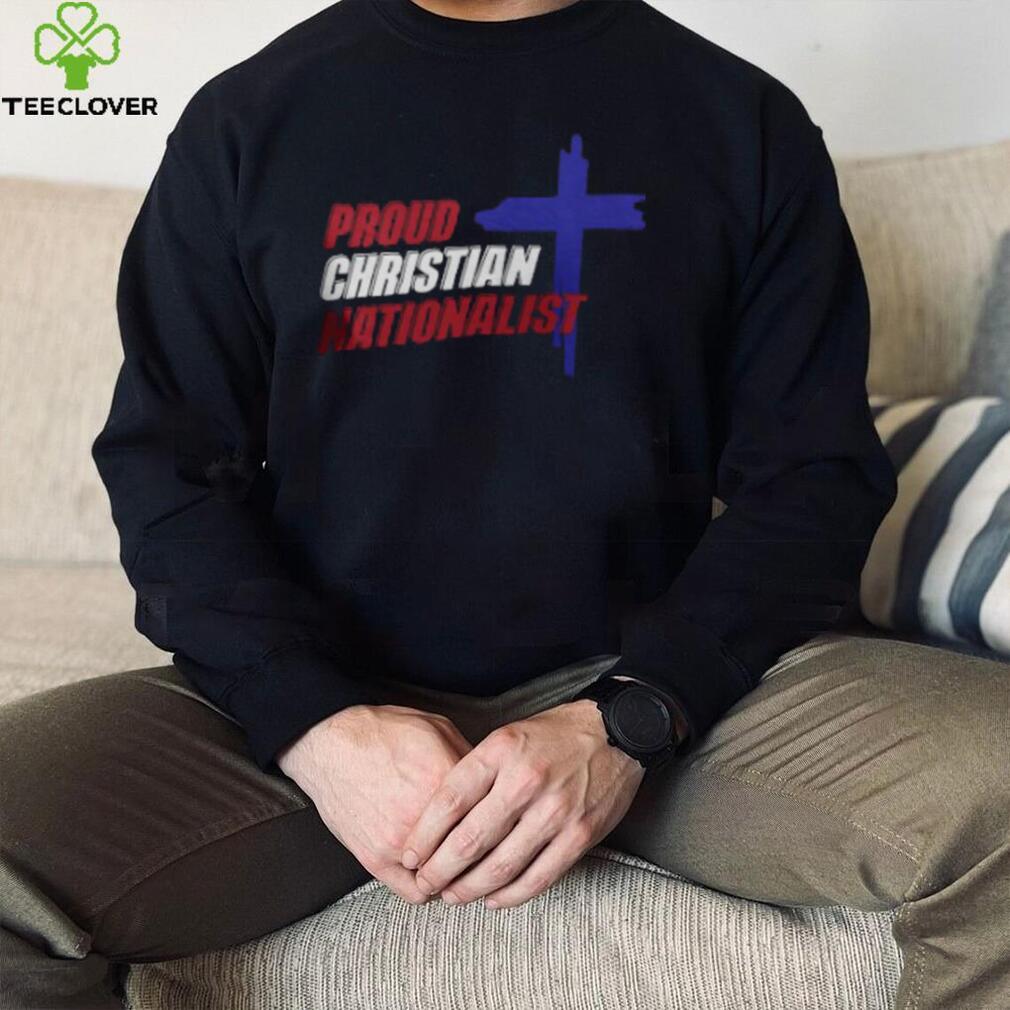 A lot of the complaints new DMs have is how the players derailed their campaigns and all the Proud Christian Nationalist T shirt work they did. This makes them want to run the next sessions more on rails so their work doesn’t get wasted. This is a mistake and frankly a no-no for any DM. Never get too attached to your scenario and always be prepared to roll with whatever the players are trying to do. Be fair about it. I let the dice decide if their antics and shenanigans work or not, all within reason. Many times my players attempt tricks to avoid combat or make thing easier, but if the roll goes badly or their reasoning wasn’t good enough for me I let them crash and burn. Yet there are times when I even let them have a free dragon kill because their argument was convincing and they rolled good enough.

The Bloodbinder tribe. The Bloodbinders are the Proud Christian Nationalist T shirt  of Orc tribe that make other Orc tribes deeply fucking uncomfortable. It would not be incorrect to call the entire tribe a self-imposed eugenics experiment with the goal to lessen the divine pull of Gruumsh on their population. They’re big on literacy (these guys use Dethek in the same applications an Illithid uses Qualith: On freaking everything.), they actively intermingle with non-Orcs—including/especially demons—and they’re opportunistic about stealing magical children to raise in the tribe. Oh. Right. They really love magic. Everyone in the tribe is trained in magic the way that traditional Orc tribes train everyone in combat. They consort heavily with demons, in particular those with Grazz’t and Orcus (minor ones include Yeenoghu, Juiblex, and Zuggtmoy). A couple of them fraternize with elves. More than a couple of them are undead, and at least one is a Lich. Orc tribes don’t usually get along anyway, but any sensible Orc will spit on the ground when they hear the name “Bloodbinder”. (Incidentally, Faustus did exactly that when he met the below two NPCs!) The common refrain is that a Bloodbinder’s brain is a cacophonous mess of waning Orc gods and demons all vying for control. It’s pretty accurate. 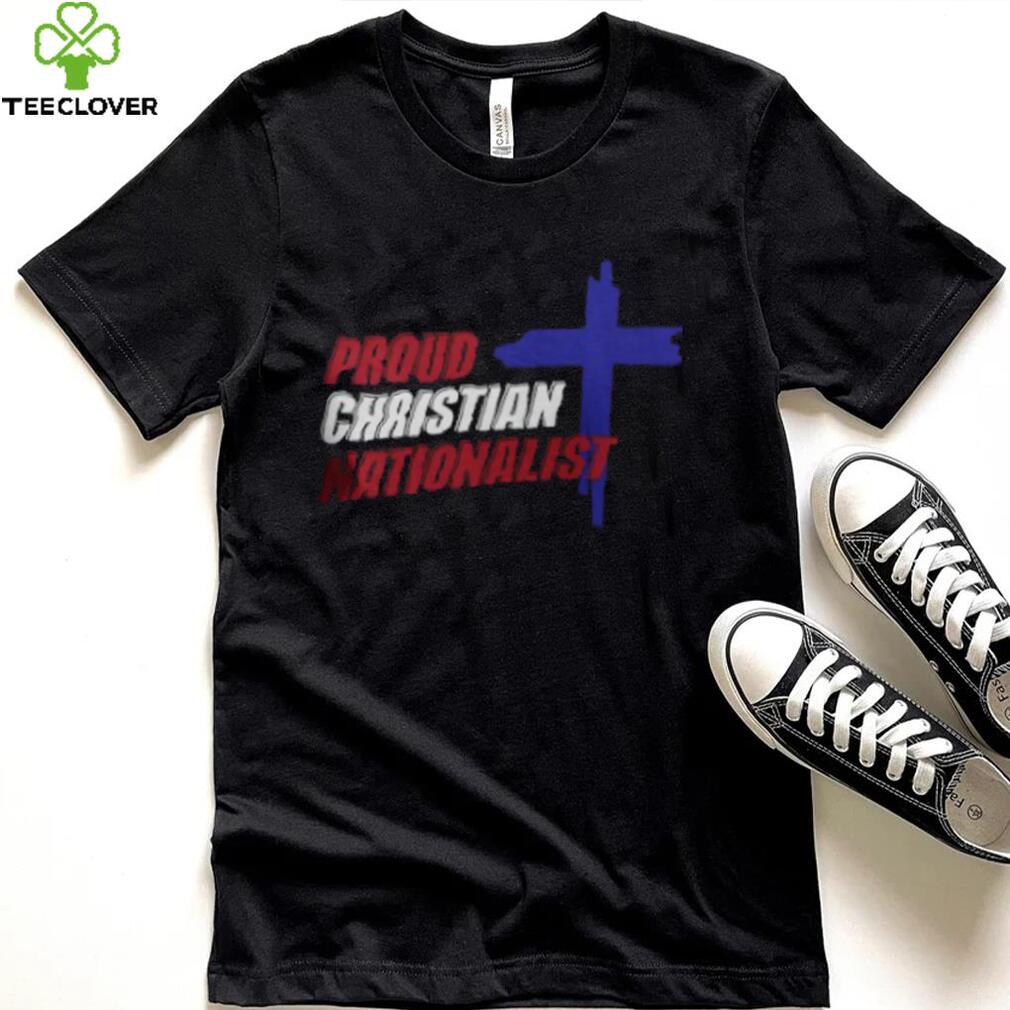 If you ever have the Proud Christian Nationalist T shirt of having to listen to one of those insipid “light rock” radio stations, you hear an endless stream of songs that sound laughably dated in their production style (not to mention those tired and crappy songs). But when I start to hear similar production on new music from artists who are supposedly on the cutting edge, then I can help but wonder what the hell is going on. Because I must admit, I can’t quite figure out where the intention lies with a lot of new indie music I hear. Are these styles being reproduced out of homage to some of the music with which these artists have grown up? Or is this some sort of hipster ironic take on what’s cheesy? Put clearly, they must be doing something right. These artists are garnering more airplay than I currently am getting, and acquiring lots of new fans in the process. And what does that say about us (collectively) as an audience? Do we naturally gravitate toward something that sounds familiar, even if it’s crap? Or are we just being lazy…not wanting to be challenged by anything that’s really new? Frankly, I don’t think that’s the case, because I have to believe that real music lovers aren’t nearly that lazy. But that still doesn’t explain why some of the more regrettable elements of 80’s music are making their way back into new indie rock.