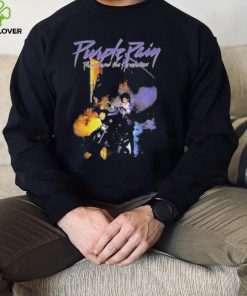 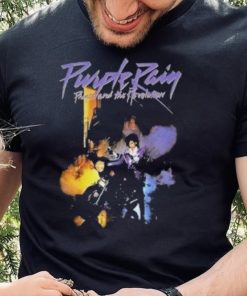 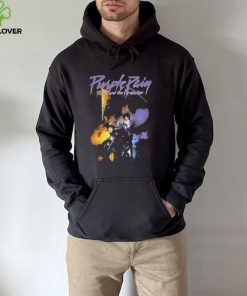 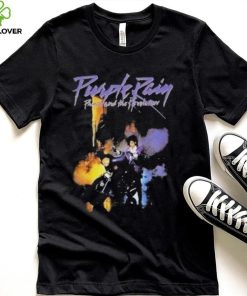 I’ll use other phrases, such as “roll for Prince with purple rain shirt ”, “make an initiative roll”, or even just”everyone roll a D20, just to make them wonder. I do t think I would say “roll initiative”, because it isn’t grammatically correct. Initiative (or order of initiative) is something you have after making a roll. It’s just just a shortened version, dropping the “for”, so it’s not really annoying, just not correct. If nobody asked about it, I wouldn’t correct somebody about it. It’s kind of like if your DM say “roll save”. What does that mean? I would assume it meant a shortened version of “roll for save”, a shorter version of “roll a saving throw”. But in that case, with nice short words, it really doesn’t sound right with 2 words. 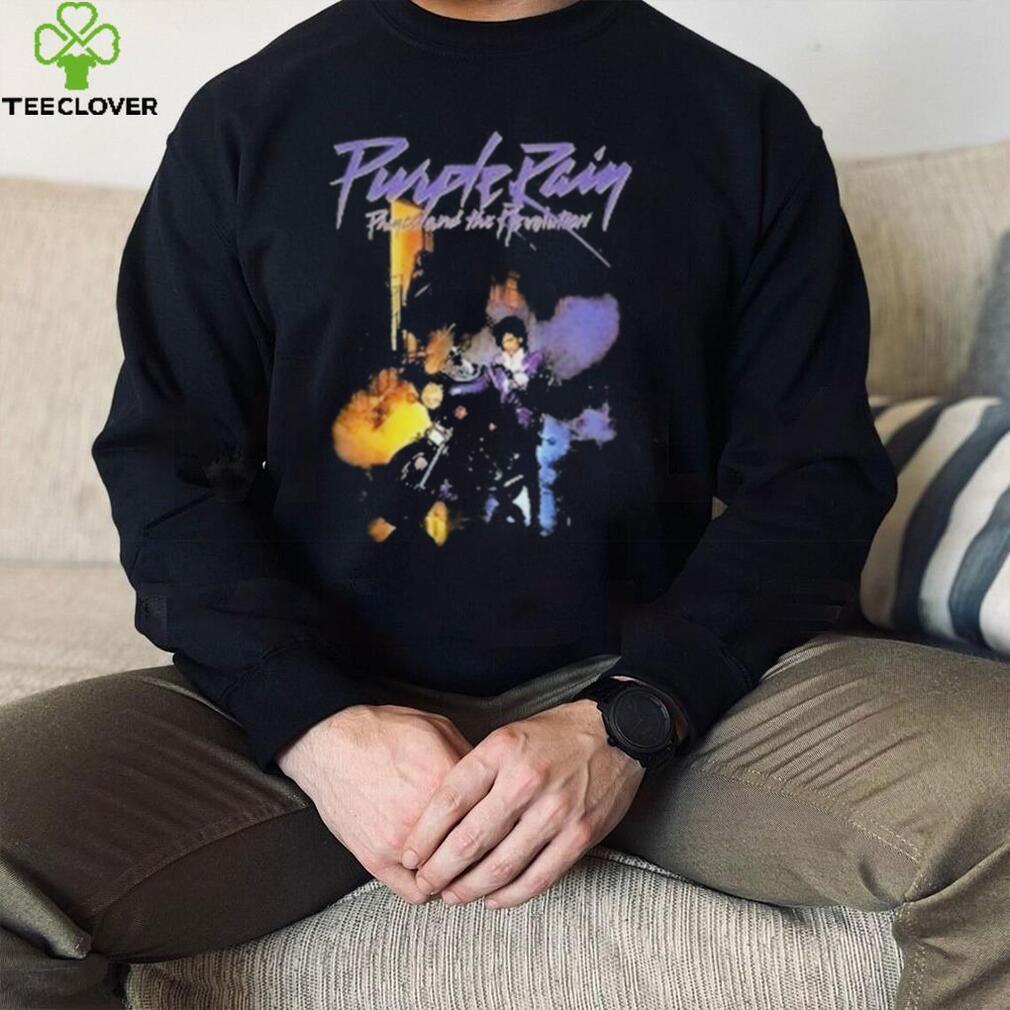 We finished around 15 sessions before we finished that story arc. Not bad. Some DMs spend like 5 hours or more prepping for each session. Over 15 sessions that adds up to a Prince with purple rain shirt . I spend a fraction of that time and it’s because I work smart, not hard. This allows for a great deal of flexibility and dynamism in your game, while reducing prep time significantly from the method a lot of DMs seem to use, which is to painstakingly craft each encounter and run it almost as if on rails. It does require a lot of quick-thinking on your part as a DM, but it allows you to respond to the crazy things your players think up of doing on the fly, making the game and narrative much more exciting.

The best one I came up with so far was in a Starfinder game wherein the players were checking out a night club run by a Prince with purple rain shirt called the Downside Kings. They were there to question the Kings’ leader, who wasn’t terribly pleased to have them visiting. So, she pulled some strings with a corporate benefactor, and by the time the PCs got there she was prepared. This was from a pre-published adventure, and in the real version of it there’s three thugs in the club and two outside; I thought that was a little weak, so… I spruced it up into a multi-stage nightmare encounter. 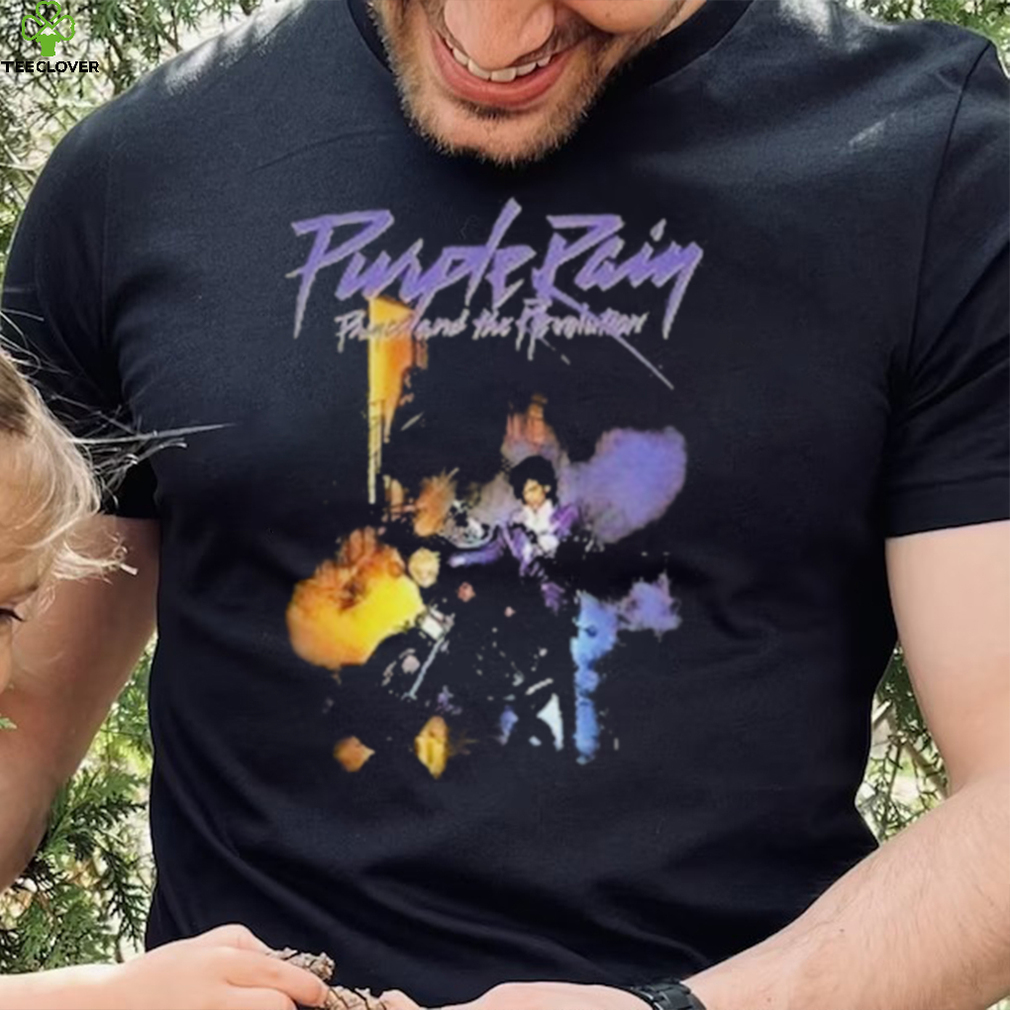