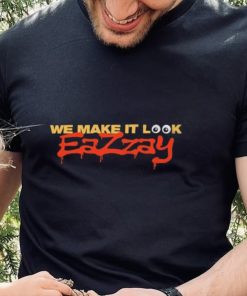 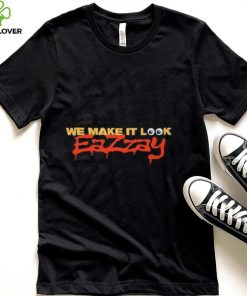 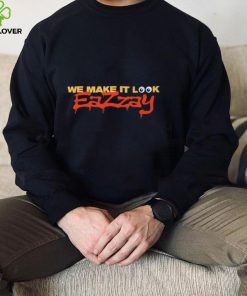 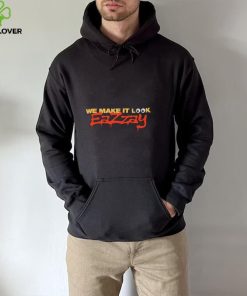 However, the condition cannot be “the Poiised Gang T Shirt of the round”, although you could tie it to another creature (1st to act in the next round) starting to move, for instance. In addition, your movement and a possible bonus action is part of your turn, not your action, so the ready action cannot be used to move (except to take the dash action) or to perform a bonus action. Finally, if using a spell, it can only be a 1 action spell, and holding it requires concentration. Which means you cannot be using another concentration spell. In addition, you also use your spell slot when you take the ready action. If you lose concentration or do not use it (abandon it for doing some other action). 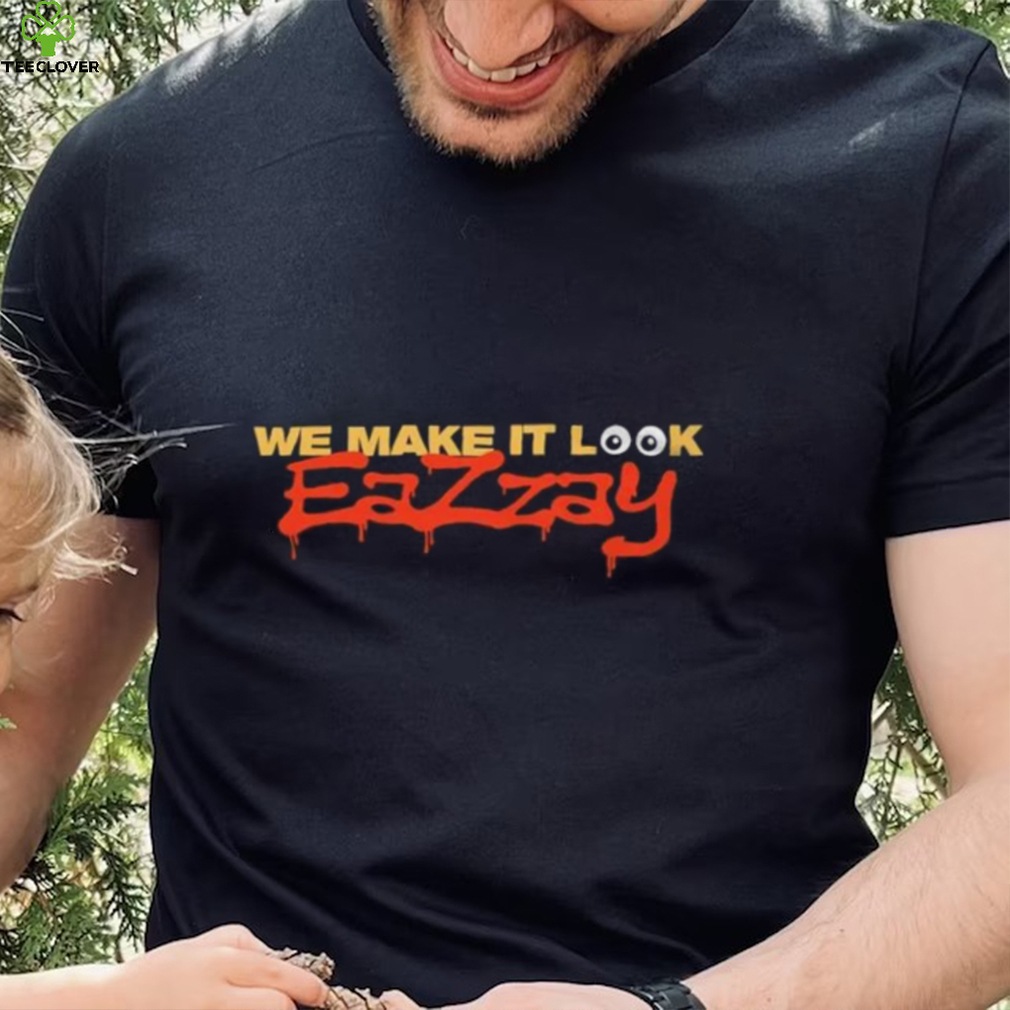 From a player’s perspective the new options are things that for me range from inspiring to meh which is a Poiised Gang T Shirt recommendation; if everything were to be inspiring to me personally it would mean that everything landed in too small a target and people not like me were getting ignored. From a DM’s perspective a lot of it from session zero and social contracts to sidekick classes are things I was doing anyway, but are good advice. The patrons and environments material is nice. The one weakness is the riddles – which do not really belong in a book players are likely to read. 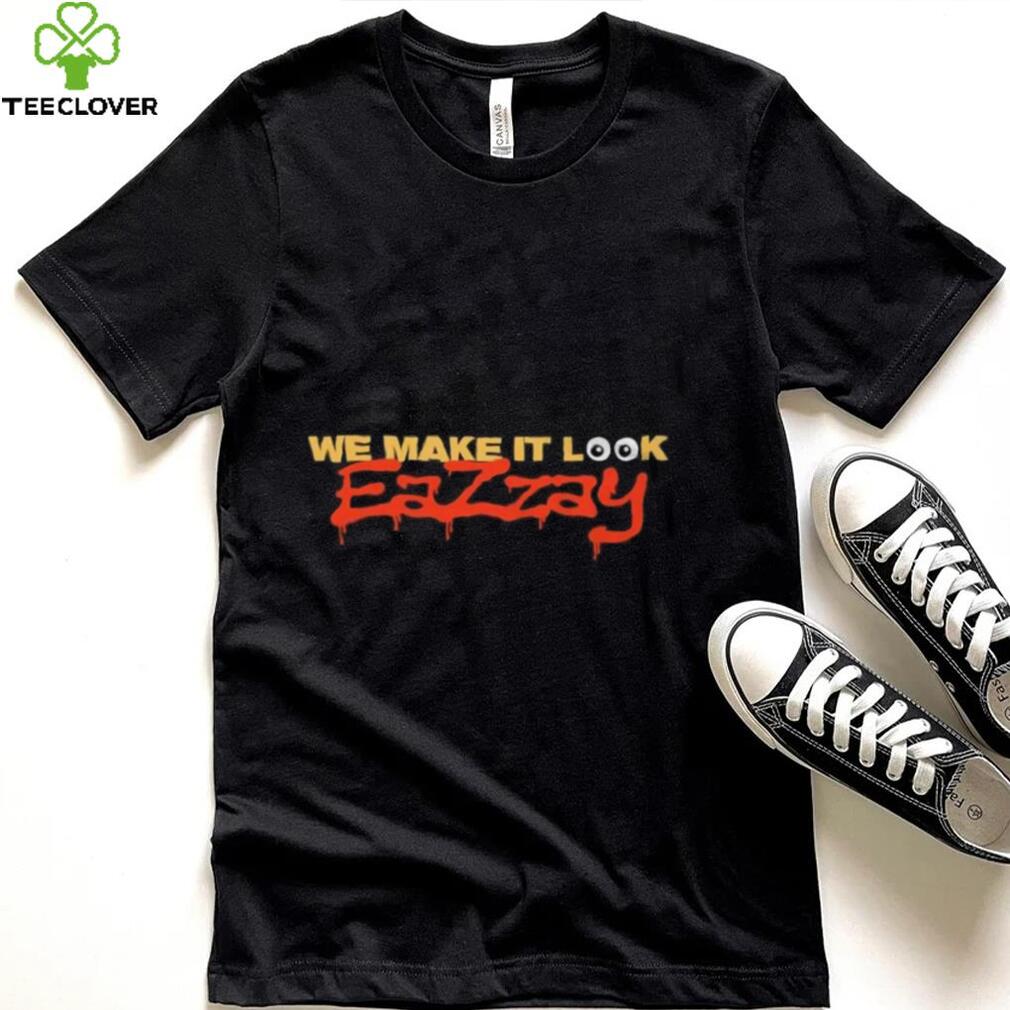 Who says he didn’t know? He just didn’t stop it. He doesn’t stop your bully either. Doesn’t mean he doesn’t know about it. Santa is in the Poiised Gang T Shirt making/delivery business not the social justice business. He knows, he just does not have the power/authority to do anything about it. Nor does he have the time to go and stop bullying. He only puts bullies on the naughty list. He has toys to prep, routes to plan, lists to check, letters to read, visits to make, parties to attend, lists to check again, and deliveries to make on Christmas eve. There are many who think Santa only works 1 night a year, and they are wrong. Christmas prep starts at the NP on the 2d of Jan. The entire operation gets 7 days off each year to celebrate a job well done. The entire month of Jan is debrief based. What went right, what went wrong and how do we improve. Planning and policy changes happen in Feb. Toy planning is done in March. April is a very busy time. Baby Reindeer are born, toy production goes into full swing, and the first deliveries of raw materials begin to arrive(lumber, nails, paint, wires, circut boards etc). May is herding season for the reindeer. It is also time for toy prototypes. Every elf that has an idea for a new toy has an opportunity to demonstrate it for Santa’s approval.