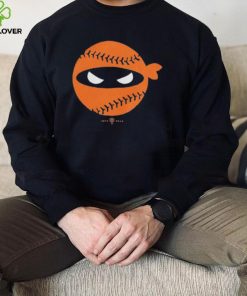 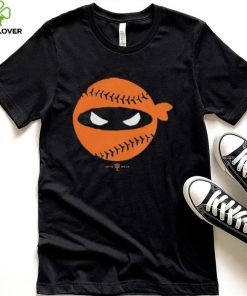 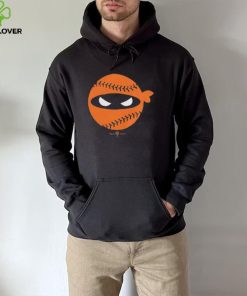 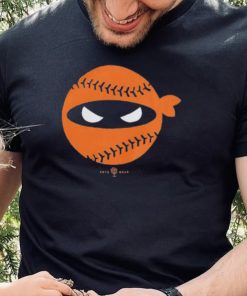 Spinel is marked by her friend and royal advisor, Tarael, who previously served King Frostmantle. He marked both her soul, and her arcane focus necklace back when they were working together to clear devils from Castle Perilous… nine levels ago. Up until last weekend’s game, Spinel thought the Pitching Ninja Shirt scratches on the backside of her focus’s gemstone were cumulative damage from battles. Oh, her horror when she realized it was a deliberate carving. Of course it is: Tarael’s a hobbyist jeweler. But anyway, this mark is enough to keep Unthir from using Paralyzing Touch on Spinel. Turns out that Tarael and Unthir have history—a fact that she decidedly does not tell Spinel. (TL;DR: the two of them serve the same patron—Vecna. Both of them were part of the same adventuring party, and both of them dated before Unthir became a Lich and Tarael found out the hard way that he is a strict biophile. She’s also part of his “Undead Social Network”. Lots of history that Spinel is still widely in the dark about.) 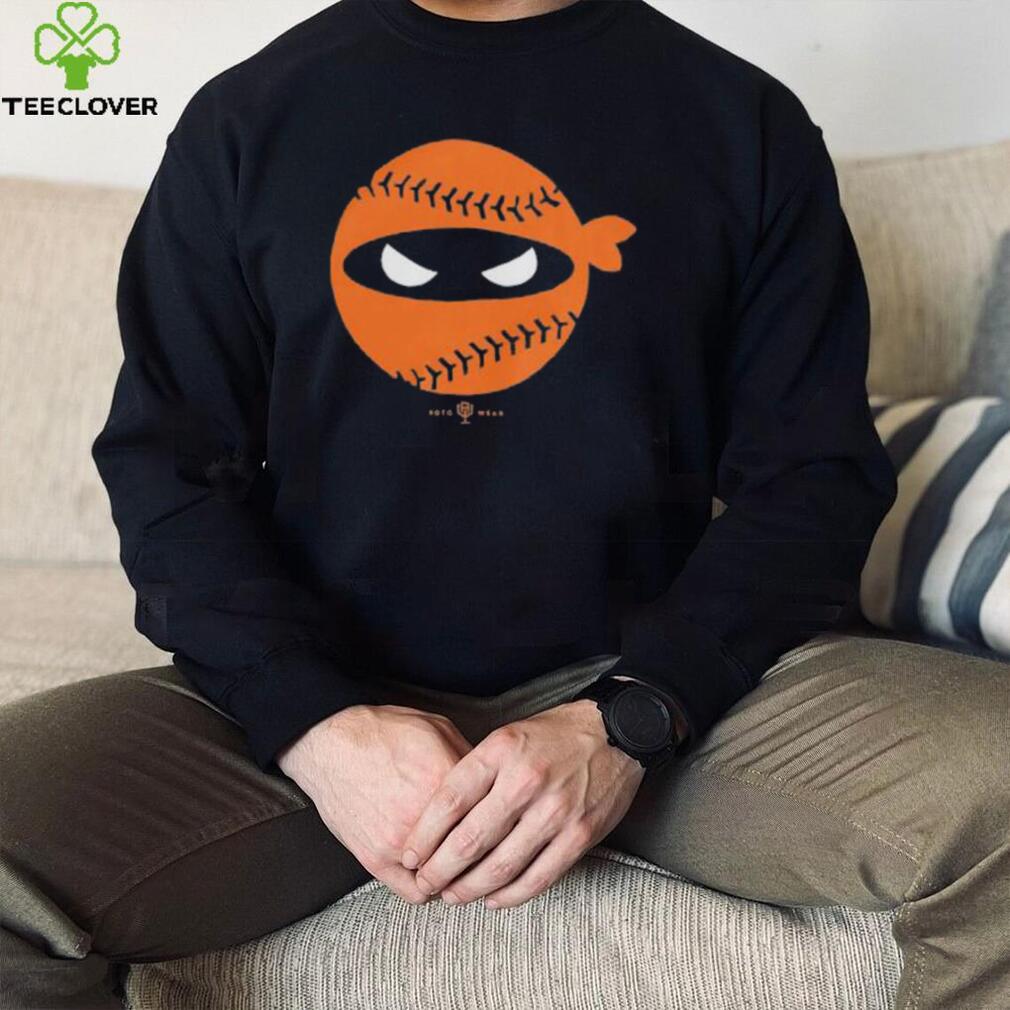 1: Let the players play and discover what they want: I was very stern in my young days. I had this one new player ‘Vincent’. He was new to the Pitching Ninja Shirt and starting at first level. I thought the best thing was to do was solo him and get him to higher level so he could compare with the other characters that were already higher. I put him on a ‘crash course’ of solo level gaining, which was what I thought he needed. Long story short — he lasted one day. Looking back, I played how I wanted but not how he wanted. I never asked him what he wanted to do in the D&D game. Soloing is fine if that’s what they want. Ask your players what they want to accomplish in the D&D world?… Some players will want to tame a dragon. Some want to build a castle. Some players want to become a powerful Wizard and wield arcane spells. This all really depends. Find out what the players want, and see if you can entertain them… look! You find a Dragons egg! D&D has to be more about what the players want to do, and less about what the DM wants. Long term players are what fuel the game. Find out!

The best one I came up with so far was in a Starfinder game wherein the players were checking out a night club run by a Pitching Ninja Shirt called the Downside Kings. They were there to question the Kings’ leader, who wasn’t terribly pleased to have them visiting. So, she pulled some strings with a corporate benefactor, and by the time the PCs got there she was prepared. This was from a pre-published adventure, and in the real version of it there’s three thugs in the club and two outside; I thought that was a little weak, so… I spruced it up into a multi-stage nightmare encounter. 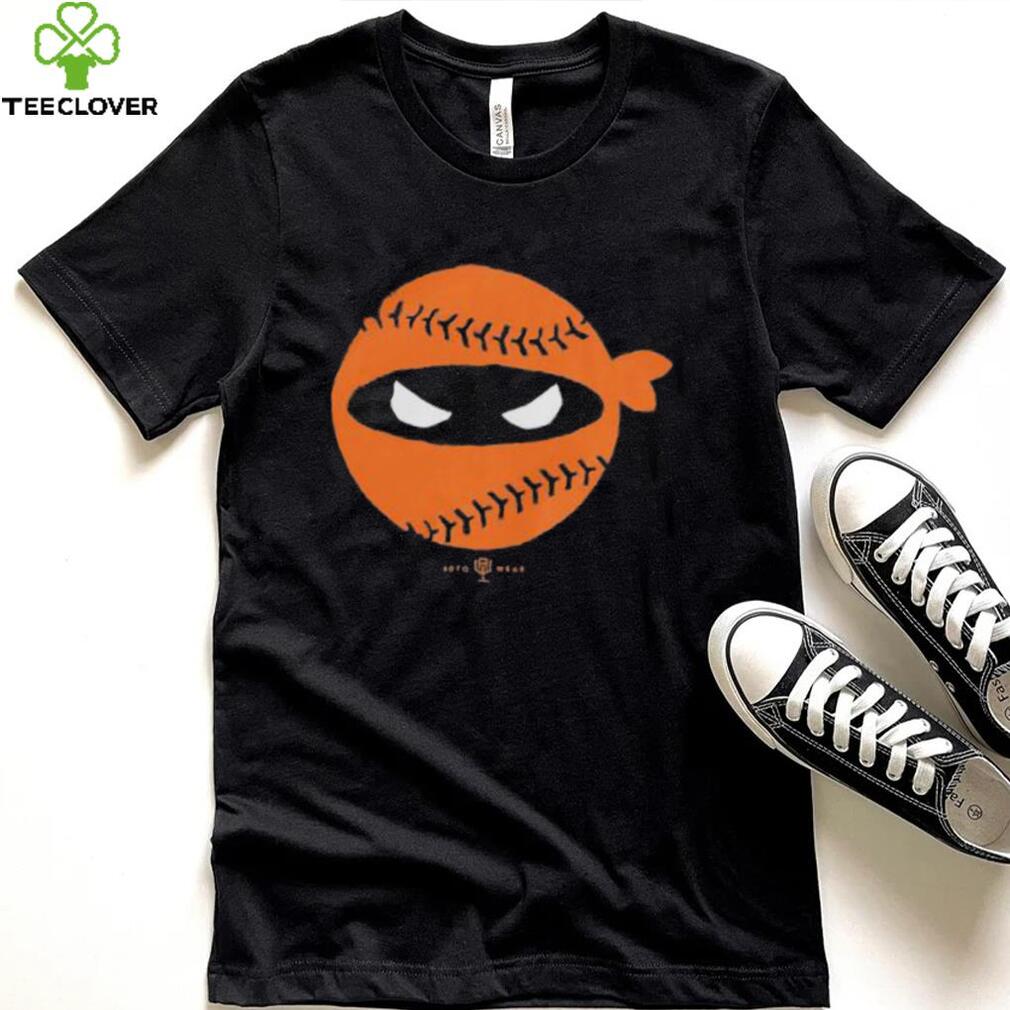 Once upon a Pitching Ninja Shirt , there was a mom who’d never heard of this elf business, but had moved to CA from ND and had two, nearly three, kids, one of whom was a very precocious three year old. This mom had a mom, we’ll call her grandma, who had an Elf. Grandma gave the mom a rudimentary breakdown of the “Elf” game, and then gave a much more elaborate breakdown of it to the precocious three year old and his one year old brother. And so, the Elf game was begun. The rules in this household (as understood by the mom) were basically that the Elf would arrive on December 1. He’d hide somewhere in the house, watch the children all day, and report back to Santa each night, arriving again before the children awoke, hiding in a new spot, and waiting another day. On December 24, the elf would go home with Santa in his sleigh, his duty done til next year. The Elf wouldn’t be touched, or he’d turn into a doll again and no “extra special Elf gift” would be waiting with Santa’s gift that year. The children (the three year old) named their elf “Holly Jolly.” The game began and was easy, as the family lived with Grandma and Grandpa, who had a very large, very nice house with *very* high ceilings (and therefore lots of high hiding places for the elf, far from reach).

Be the first to review “Pitching Ninja Shirt” Cancel reply