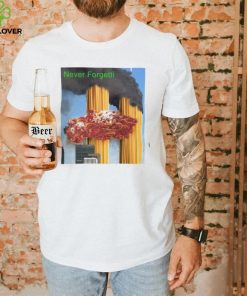 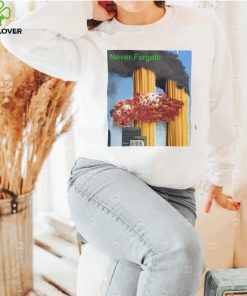 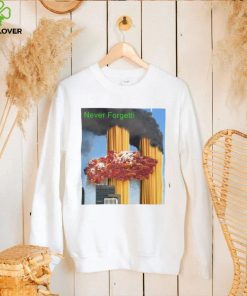 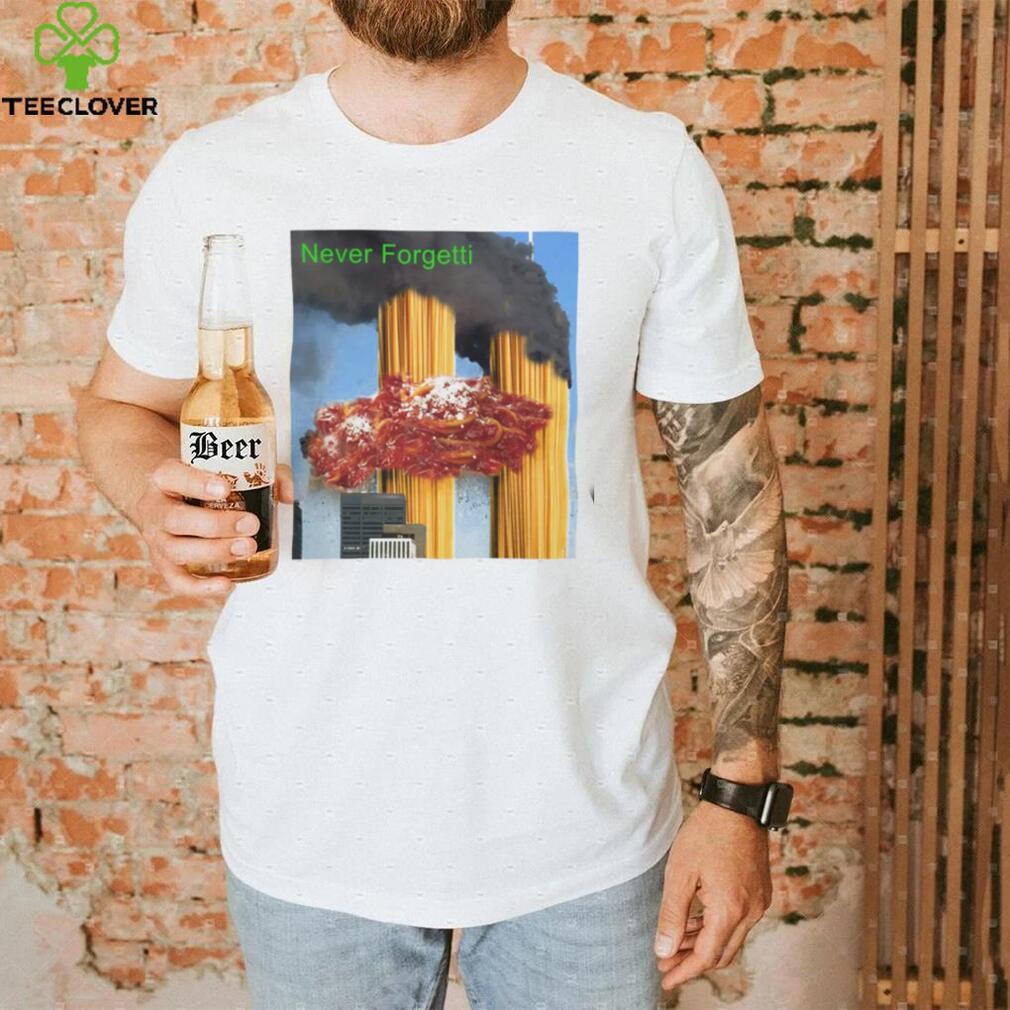 Critical hits happen on a Never Forgetti T shirt 20 or if you roll 10 higher than the DC you’re trying to beat; critical misses happen on a natural 1 or if you roll 10 lower than the DC you’re trying to beat. Some skills, saving throws, and attacks take all four cases — hit, critical hit, miss, critical miss — into account, while some are less sensitive. However, this has a very interesting impact on the game, as saves, skill rolls, and attacks become potentially much more eventful. This comes up especially if you are staging a fight where the players and the enemies are not equal in level. The higher-level party has a higher bonus to everything, the lower-level party has a lower AC and saves, so one will tend to score way more critical hits than the other. If the party is level 5+ and fighting low-level mooks, those enemies will simply melt before their weapons. Likewise if the party is level 5 and fighting a level 10 or 11 monster, they are exceedingly likely to be crushed.

The best one I came up with so far was in a Starfinder game wherein the players were checking out a night club run by a Never Forgetti T shirt called the Downside Kings. They were there to question the Kings’ leader, who wasn’t terribly pleased to have them visiting. So, she pulled some strings with a corporate benefactor, and by the time the PCs got there she was prepared. This was from a pre-published adventure, and in the real version of it there’s three thugs in the club and two outside; I thought that was a little weak, so… I spruced it up into a multi-stage nightmare encounter. 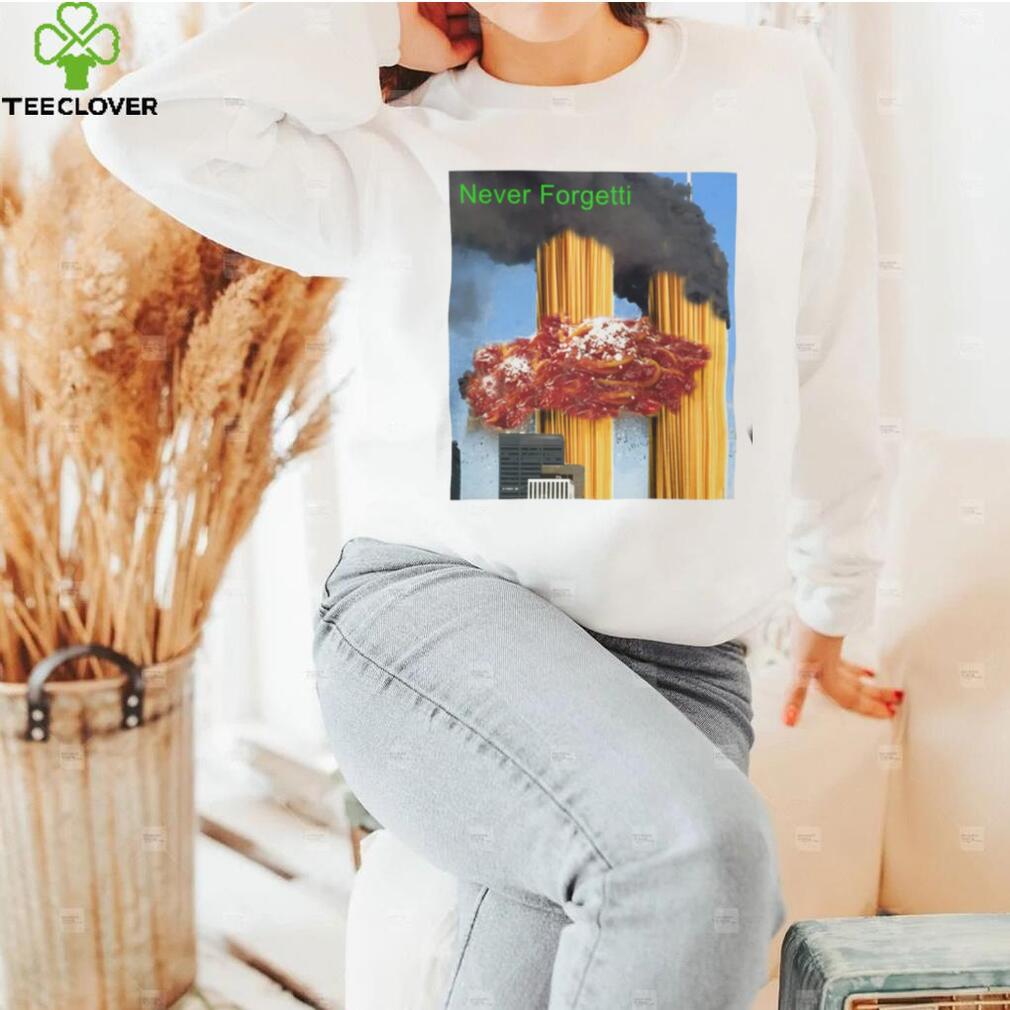 Who says he didn’t know? He just didn’t stop it. He doesn’t stop your bully either. Doesn’t mean he doesn’t know about it. Santa is in the Never Forgetti T shirt making/delivery business not the social justice business. He knows, he just does not have the power/authority to do anything about it. Nor does he have the time to go and stop bullying. He only puts bullies on the naughty list. He has toys to prep, routes to plan, lists to check, letters to read, visits to make, parties to attend, lists to check again, and deliveries to make on Christmas eve. There are many who think Santa only works 1 night a year, and they are wrong. Christmas prep starts at the NP on the 2d of Jan. The entire operation gets 7 days off each year to celebrate a job well done. The entire month of Jan is debrief based. What went right, what went wrong and how do we improve. Planning and policy changes happen in Feb. Toy planning is done in March. April is a very busy time. Baby Reindeer are born, toy production goes into full swing, and the first deliveries of raw materials begin to arrive(lumber, nails, paint, wires, circut boards etc). May is herding season for the reindeer. It is also time for toy prototypes. Every elf that has an idea for a new toy has an opportunity to demonstrate it for Santa’s approval.