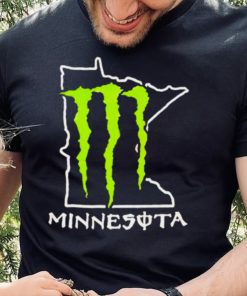 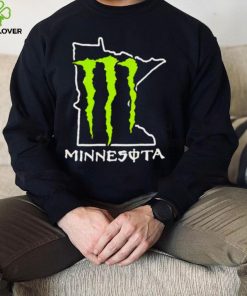 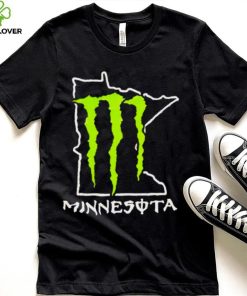 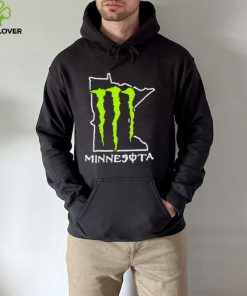 I had a run-in with a Minnesota monster energy shirt at school just like Ralphie with Scut Farkus. My mom would pick us up at school. Mom was young and attractive like a movie star. This guy kept teasing me saying, “Hey RJ, how’s your sexy mom, woo hoo, so sexy.” I ignored him as long as I could. One day I snapped and ran toward him and knocked him down. I stood over him, grabbed the front of his jacket and kept lifting then batting his head against the ground. He never did it again. I had my pals I hung around with just like Ralphie. Earl, Pete, Rosie (Raymond) Jerry and Ernie. We were inseparable, all in the same class. Like Ralphie, I too had bitten into a bar of Lifebuoy soap, and it was the worst tasting soap. If my Irish, Catholic mom heard my sisters or I swear when we were little, that’s what would happen. We were never hit but we did get groundings and tasted soap. The girls especially were repeat soap tasters. 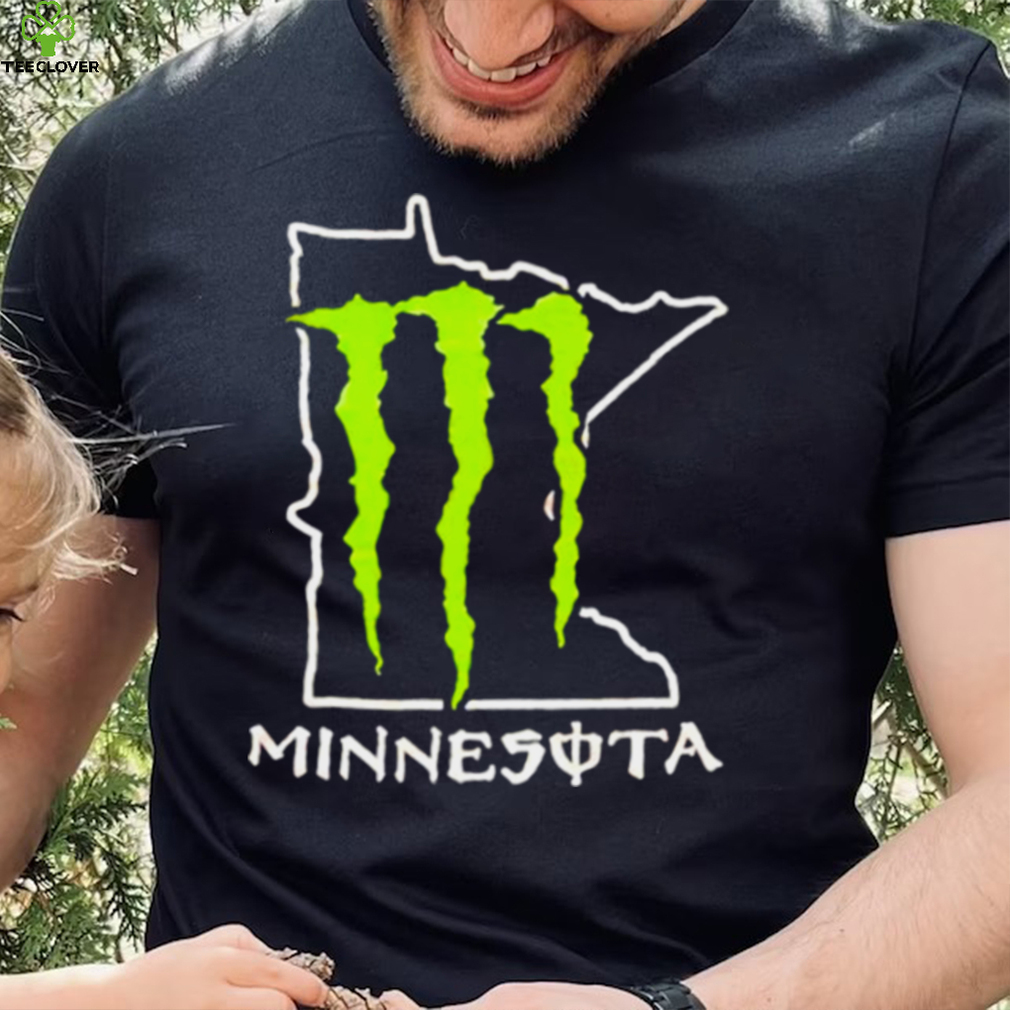 In the typical Tim Burton fashion, there were many twisted versions of holiday traditions. Such as when Penguin blackmails Max using his stocking to hide the dirt he has on him. As Batman and Catwoman commenting on mistletoe which gives away their identities. It’s part of the Minnesota monster energy shirt nicknamed Tim Burton Christmas Trilogy. With it being the first and Edward Scissorhands and Nightmare Before Christmas being the second and third.

At the other outpost also all was finished. During this night we reached the Minnesota monster energy shirt of the Tannu Ola and descended again into a valley covered with dense bushes and twined with a whole network of small rivers and streams. It was the headwaters of the Buret Hei. About one o’clock we stopped and began to feed our horses, as the grass just there was very good. Here we thought ourselves in safety. We saw many calming indications. On the mountains were seen the grazing herds of reindeers and yaks and approaching Soyots confirmed our supposition. Here behind the Tannu Ola the Soyots had not seen the Red soldiers. We presented to these Soyots a brick of tea and saw them depart happy and sure that we were “Tzagan,” a “good people. 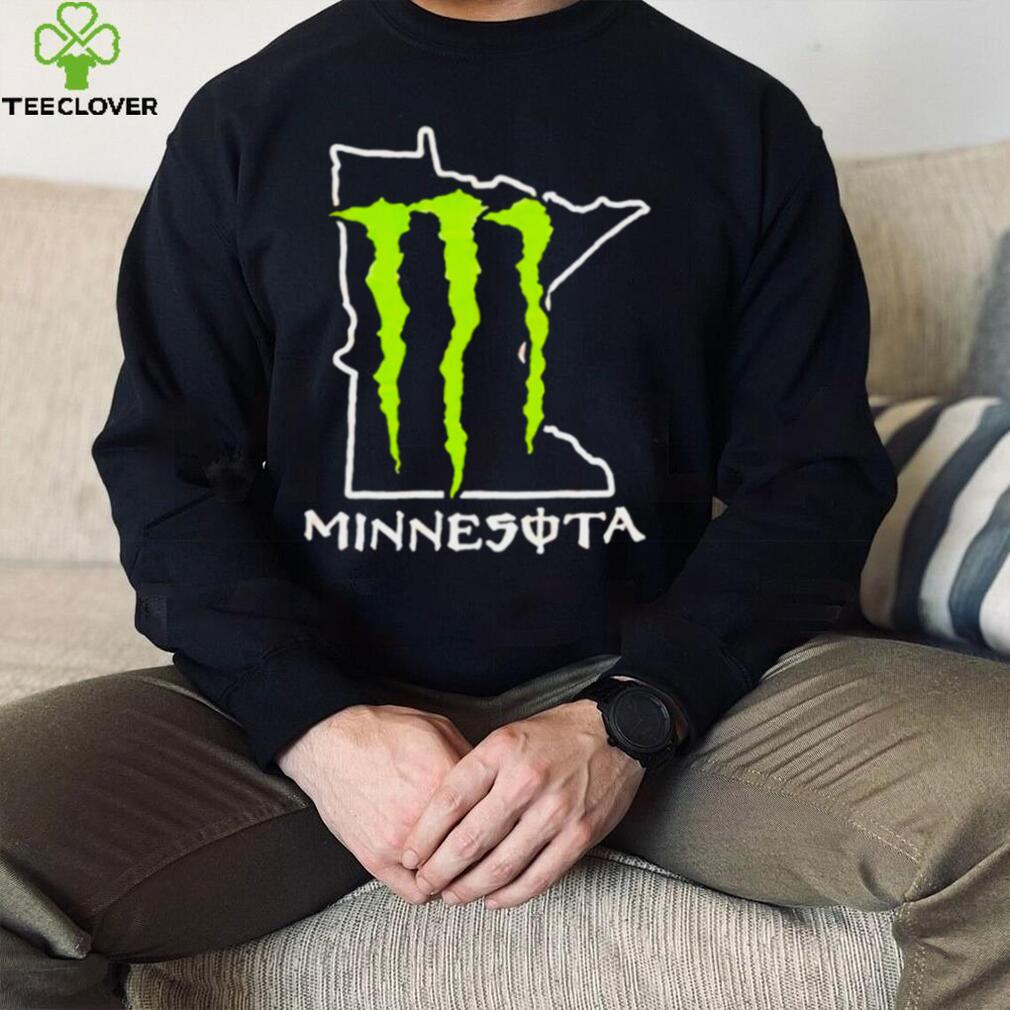