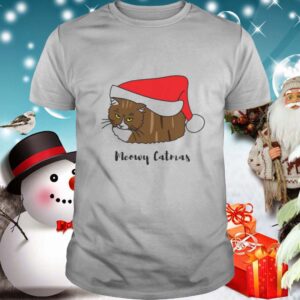 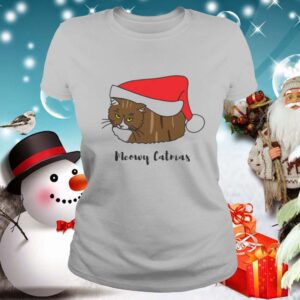 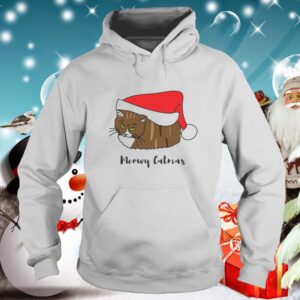 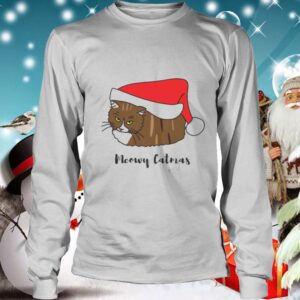 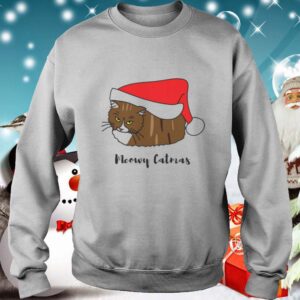 We’ve got a jaunty little episode that doesn’t quite match up to the Meowy Catmas Christmas shirt. TV turning you into mindless zombies feels like a very Doctor Who concept, and I like the idea of setting it around Queen Elizabeth’s coronation at the beginning of TV hype. I like how the Doctor and Rose dress up in appropriate 50s fashion, it’s quite a stark contrast of tone from the last two episodes that felt slightly darker. We focus on the Connelly family, and Eddie is a bit of a caricature who feels designed just to make us like Rita and Tommy.

I really hated how Rose encouraged Tommy to make amends with his dad at the Meowy Catmas Christmas shirt, I know Rose has daddy issues but she made the wrong call here. She did a similar thing last episode when she got over familiar with parallel Jackie and I know she’s the human aspect of the show but she’s pushing it a bit far at the moment. The Doctor’s showdown at the end with Magpie is sort of let down a bit by the fact it feels pretty obvious Magpie’s gonna die. It’s probably the weakest episode of the series so far which is a shame because I really enjoyed Mark Gatiss’s episode The Unquiet Dead from the last series; he comes up with some of the best episode titles!