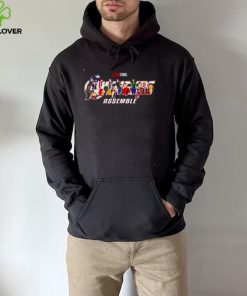 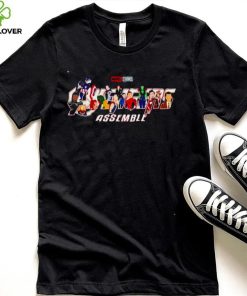 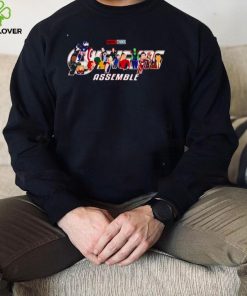 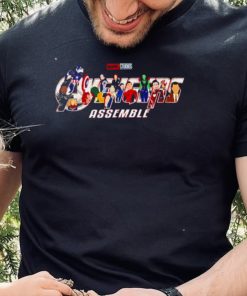 Apparently, Spinel reminded her of Marvel Avengers Assemble shirt when she was alive, and it played on emotions she hadn’t considered for decades, if not a couple of centuries. As thanks, she gave Spinny her Mask of Many Faces and remarked that “It will be nice to affect the world again.” She escorted Spinel to a platform, and told her to stay safe going back up to the city. Later, when Spinel and Fahren sailed off from Alaghôn, DM had me roll a perception check: Spinny then saw a stunning Elven woman standing on the docks, waving at The Saint Marie… Who had a blanket tied around her shoulders. The two of them have been friends and pen pals since then—Spinny even got Unthir to attend one of Tarael’s parties! She doesn’t realize that Unthir only went to the party to see Spinel, but the two of them got to dance, so that’s all Spinny cares about. DM has gotten pretty wise to Spinny’s antics by now, but every now and then I’ll still surprise him! 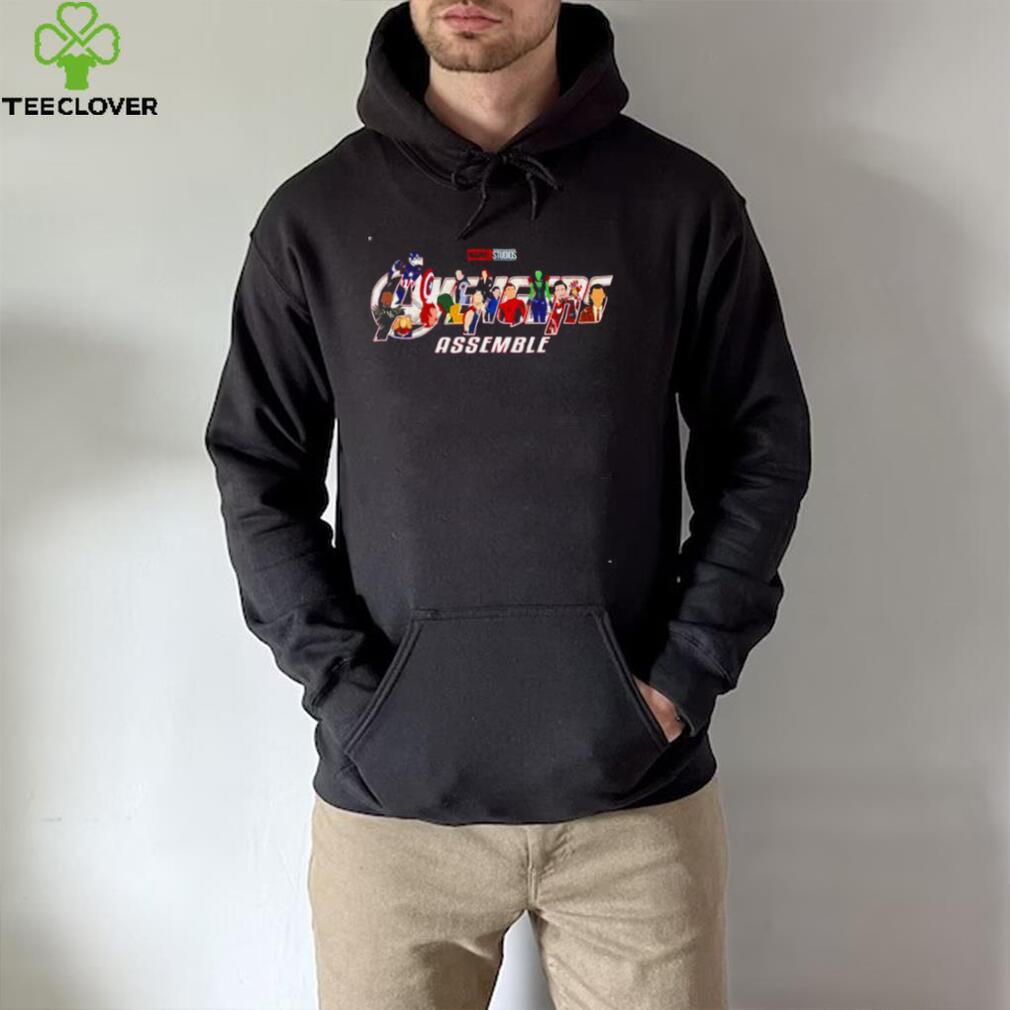 If you aren’t casting Eldritch Blast much of the time who cares? If you have the Misty Visions Invocation then you can completely mess up the sight of a set of Marvel Avengers Assemble shirt either by “fake cover” so they can’t see your allies or things dancing round their heads so they can’t see your allies. This sort of advantage to attack them and disadvantage to their attacks combination is frequently worth more than a round of attacks and there isn’t really a saving throw possible without burning an action. (It also annoys some DMs so take care). A Celestial Warlock gets +Cha 1/turn to fire or radiant damage at level 6 and gets the Sacred Flame cantrip. But in a low combat game where you use misty visions it’s near enough. A Celestial Pact of the Tome Warlock can also pick up Green-Flame Blade as an extra cantrip meaning that from level 6 their melee attack does [Basic Melee attack] + 1d8 fire + Cha damage to their primary target and Cha to their secondary target. Throw in a magic weapon (and possibly the Shileileigh cantrip to use Cha to attack) and you’re doing Eldritch Blast/Pact of the Blade damage without wasting an invocation. 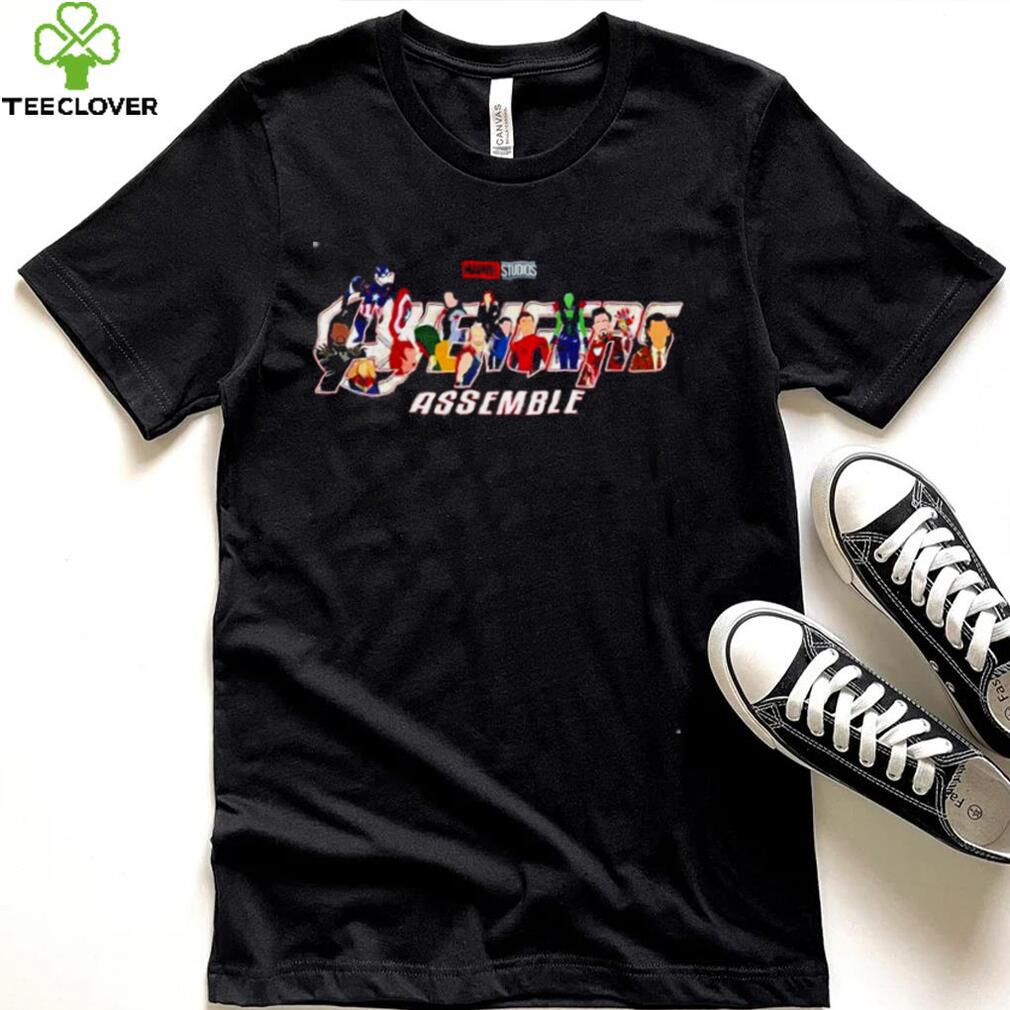