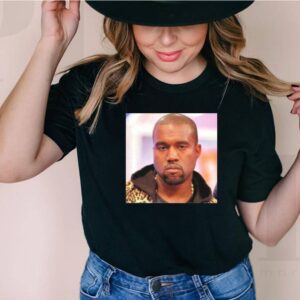 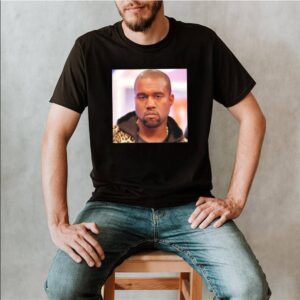 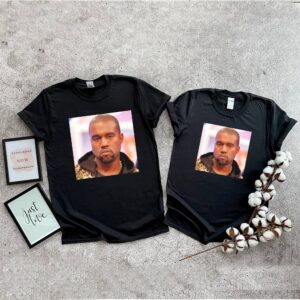 Two mice are caught in one trap. I wait a few seconds to see if maybe its just Kanye West shirt  . Nope. Both are fully alive and struggling for their lives. My boyfriend at the time tells me to just throw them away and eventually they will die. I’m having a serious moral dilemma. How would I want to die? Obviously quick and painless. I don’t have enough guts to wack ’em with something or smash their heads. My boyfriend agrees to but says Ill have to do clean up. Nope, sorry, cant. So the next best thing… I fill up a mop bucket with water in the bathtub and go get the trap and mice with rubber gloves. They are getting tired at this point – didn’t fight much when I picked them up. I think they will go easy. Second they hit the water they are being held up by the floating wood(duh kabuhtu!) and swimming in circles. I had to take a plunger and push them down. I left the plunger in there because obviously at this point I’m crying and tell my boyfriend he needs to take care of clean up. I still feel bad for those little bastards.

So we bought some glue traps for roaches and they’re working great. And then…my bullsnake manages to escape his Kanye West shirt  . Yes, we absolutely found him stuck to a glue trap. Yes, we freaked out. BUT…I’m telling this story because we successfully got him off the pad and he’s doing fine. He did lose a layer of skin where he got stuck (I expect his next shed to look very…hole-y) but a Q-tip with a lot of canola oil helped release him from the trap. For whatever reason, oil really neutralizes the glue? So…in the case anyone ever needs this, this is what worked for us. Edit: in case I need to say it – I would never use a glue trap for mice/rats/anything else. There’s a lot of other stories already explaining why it’s a terrible idea.