He cut the Xmas lights after taking them down one year before I discarded him. He then repacked them in the box. When we opened the box this year my son and I realized they were all destroyed. Petty and funny. Lol real hard. The one time he bought grocery and Half Burned Face Doll Led Lights Ornament got mad for some reason. Took them out of the frig, put them in a garbage bag, started walking down the street with my dog and other neighbors hood dog following him down the streets. Funny as hell. Tried to bring them back but I would not let him. Someone gave him a TV but it would not fit in my car. Again his temper got the best of him so he tried to break up the TV. Took a long time to do it, but after I heard a long sissing sound. I turned to him and said. I guess that did it. Guess who didn’t have a TV to take to sister’s house (where he was living ). Madness. I do remember some more. But can’t stop laughing. Maybe some other time. Be blessed. 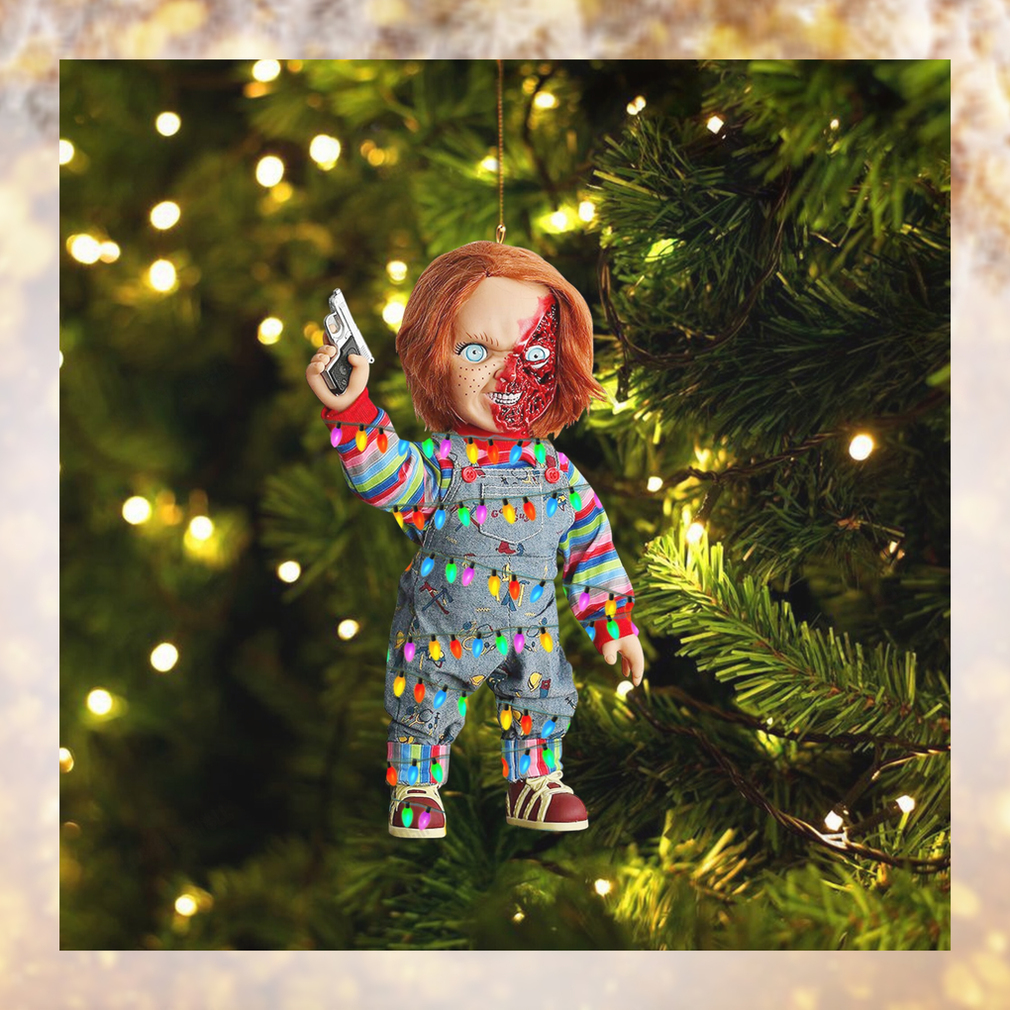 The result was grim: there was a tumor “the size of a kumquat” associated with Bunny’s small intestine and several smaller nodules. The vet told me that without a biopsy or tissue section from an excised tumor, they could not give a definitive diagnosis of cancer, but…. How obvious does something unsaid need to be for it to be undeniable? When you love an animal, you don’t want educated guesses, or highest probabilities, or all the evidence points that Half Burned Face Doll Led Lights Ornament. You want to KNOW. You want to fight. I asked the vet: What would you do if Bunny was your cat? Because at that point, even with the weight loss, Bunny was still behaving like a cat that was enjoying life: eating heartily, cleaning her fur, basking in the sun, sweetly greeting me in the morning with a purr that never changed. I didn’t want Bunny to lose even a minute of whatever time we had left, not as long as she still got enjoyment out of life.

Most atheists never believed in God, because that’s the proper noun used as a Half Burned Face Doll Led Lights Ornament for the specific deity that only Christians and Mormons believe in. Jews do not use the full name God, but leave out a letter, even if they aren’t avoiding using another name instead, they write G-d. Muslims usually use the name Allah. But most people aren’t even “people of the book” at all, and instead believe in different deities, Vishnu, Coyote, Thor, etc etc etc. Since people fall away from all forms of belief to become atheist, it follows that most atheists never did believe in “God”, the deity who is named like you might name your pet dog “Dog.” “Simply because their prayers weren’t answered” doesn’t cut it, either, although I suppose it is true for some. Atheists differ wildly from each other, not just in what, if anything, they used to believe in, and perforce how they once thought prayer was supposed to work and thus whether or not it was ever answered, but also in the route they took to get here. But taking the thin pie wedge of atheists who were Christian, we still have the apologists who say “sometimes the answer is no” or “God works in mysterious ways” and so forth. Unanswered prayers is a gap that Christians have worked hard to plug, they, on their own, are unlikely to be the single cause of losing faith…although I’ll grant that the shoddy nature of the plugs is likely a contributing factor.