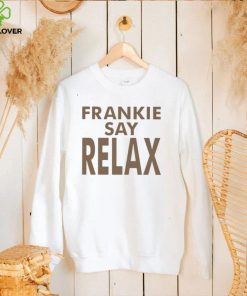 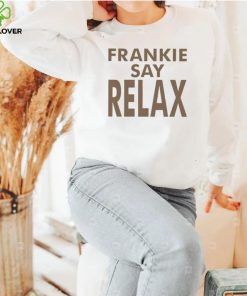 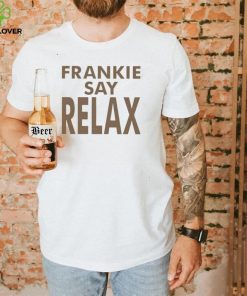 June is when the first shipment of Frankie say relay shirt and ribbon arrives. It is also warehouse clean out month. There are hundreds of warehouses for supplies and completed toys that need cleaned out and dusted. July is when the list is begun. Santa begins making the master list for that year. August is when cookie baking for the season begins. It is also when the food supplies for the coming winter are ordered. Everything from pantry items to elf beer(kinda like root beer) must be inventoried, to see what needs to be reordered and at what amount. September is the most dangerous month at the Pole. At about the 7th of Sept each year starts the reindeer RUT. Hundreds of elves get hurt each year because of overly aggressive reindeer bucks. Yeah breeding season! But it is important to keep the male FR(flying reindeer) away from the natural wild NFR (non flying reindeer) or else the new babies next spring would give away the exact location of the pole and elf village. October is when Santa and Mrs. Clause begin to decorate for the holidays. There is no time for that after the 1st of Nov. November the first letters arrive! This is also when Santa must have the 1st check of the list done by. 2D check is due before the end of the month. Reindeer test flights begin and try outs for the team. December is crunch time! Santa is required to attend as many party invites and appearances as possible, hence the need for helpers. He also must finalize navigation and weather prediction models for Christmas eve. And of coarse there is Christmas eve deliveries. 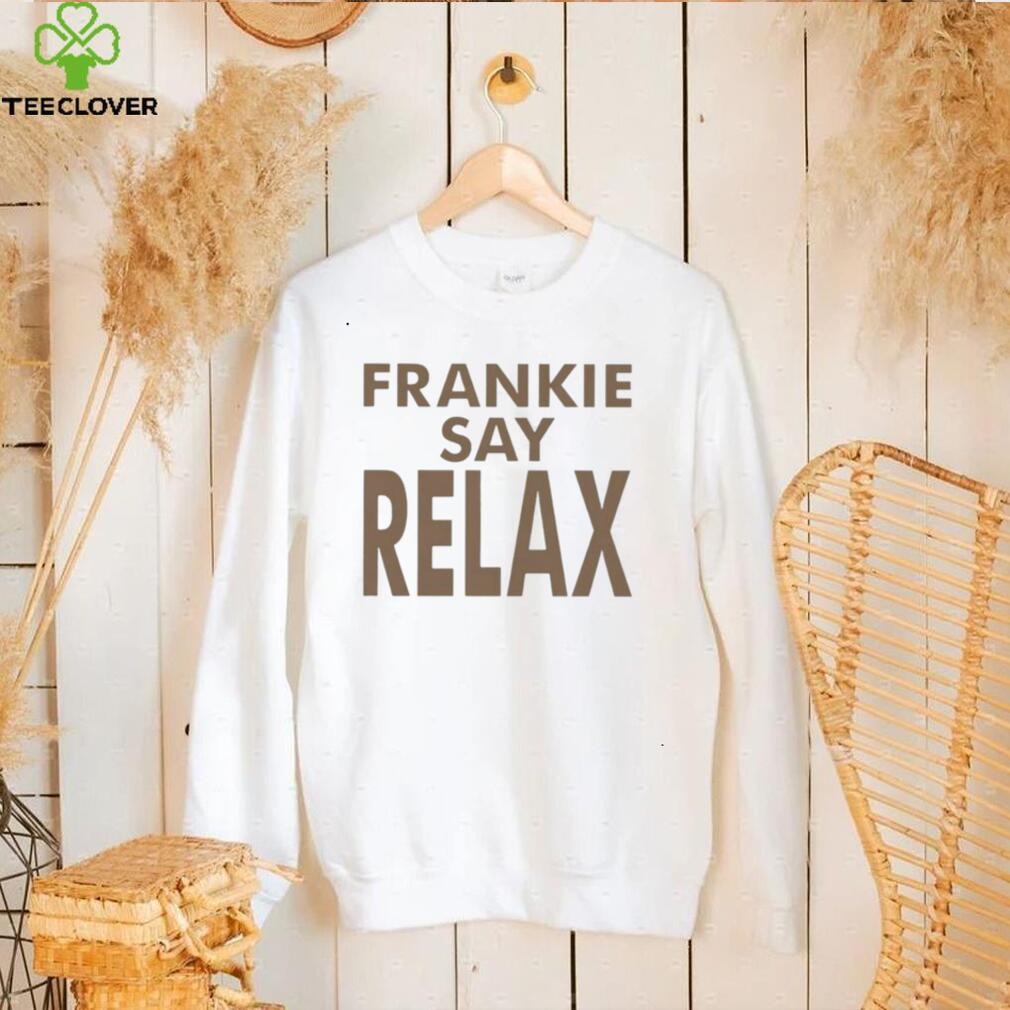 In my opinion there should never be any Ancestry Feats past 1st level, but for Frankie say relay shirt you just keep getting them, and they feel continually more irrelevant the further in you go. Skill Feats are really neat, but the selection is overwhelming, and depending on what kind of character you’re making it’s easy to feel like you have more of these than you’ll ever need. Class Feats have comparatively fewer issues, being the most clearly guided part of the process, but it never quite feels like you have enough, and the granular structure imposes a very small incremental benefit to them. Starfinder’s class structure may be a much better middle ground. 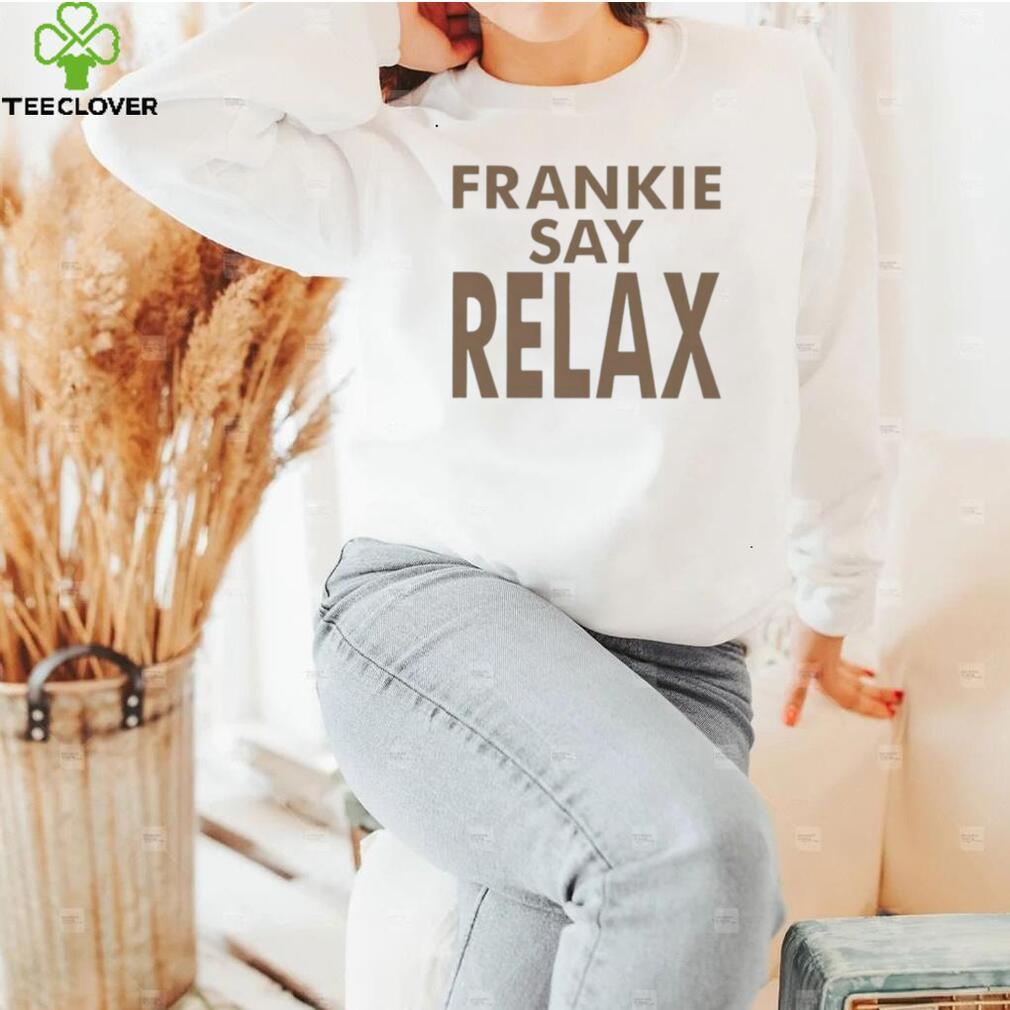 “Night of the Meek” is Christmas Eve. Henry Corwin, a down-and-out ne’er-do-well, dressed in a Frankie say relay shirt, worn-out Santa Claus suit, has just spent his last few dollars on a sandwich and six drinks at the neighborhood bar. While Bruce, the bartender, is on the phone, he sees Corwin reaching for the bottle; Bruce throws him out. Corwin arrives for his seasonal job as a department store Santa, an hour late and obviously drunk. When customers complain, Dundee, the manager, fires him and orders him off the premises. Corwin says that he drinks because he lives in a “dirty rooming house on a street filled with hungry kids and shabby people” for whom he is incapable of fulfilling his desired role as Santa. He declares that if he had just one wish granted him on Christmas Eve, he’d “like to see the meek inherit the earth”. Still in his outfit, he returns to the bar but is refused re-entry by Bruce. Stumbling into an alley, he hears sleigh bells. A cat knocks down a large burlap bag full of empty cans; but when he trips over it, it is now filled with gift-wrapped packages. As he starts giving them away, he realizes that the bag is somehow producing any item that is asked for. Overjoyed at his sudden ability to fulfill dreams, Corwin proceeds to hand out presents to passing children and then to derelict men attending Christmas Eve service at Sister Florence’s “Delancey Street Mission House”. Irritated by the disruption and outraged by Corwin’s offer of a new dress, Sister Florence hurries outside to fetch Officer Flaherty, who arrests Corwin for stealing the presents from his former place of employment. At the police station, Dundee reaches into the garbage bag to display some of the purportedly stolen goods, but instead finds the empty cans and the cat.