We’ve found the best deals for you Firefighter Personalized Ornament

I picked up Robin and it was a very cold night, snow was on the ground, the streets were empty ofFirefighter Personalized Ornament and people… as we set-out to find the Christmas tree. We spotted a lot, I did an illegal u-turn in my VW bug and drove up to the empty Christmas tree parking lot. The owner of the Christmas tree lot had abandoned the place and the fence gates were wide open. So we parked the car, and spent the next 30 minutes sorting through trees. Robin, was in the moment and we must have looked over at least thirty trees left behind for our pickings. I was coaching her in consideration how big of a Christmas tree we could actually fit into a VW Bug. We finally settled on a smaller Christmas tree that was propped up on a wooden stand and looked a little weak in the branch department, but not quite Charlie Brown style. I picked up the tree and moved it over to the VW bug, we had to drop the back seats, and aligned the tree between the two front seats…hey it smelled great in the car. Off we drove, with the Christmas tree comfortably between the two of us! 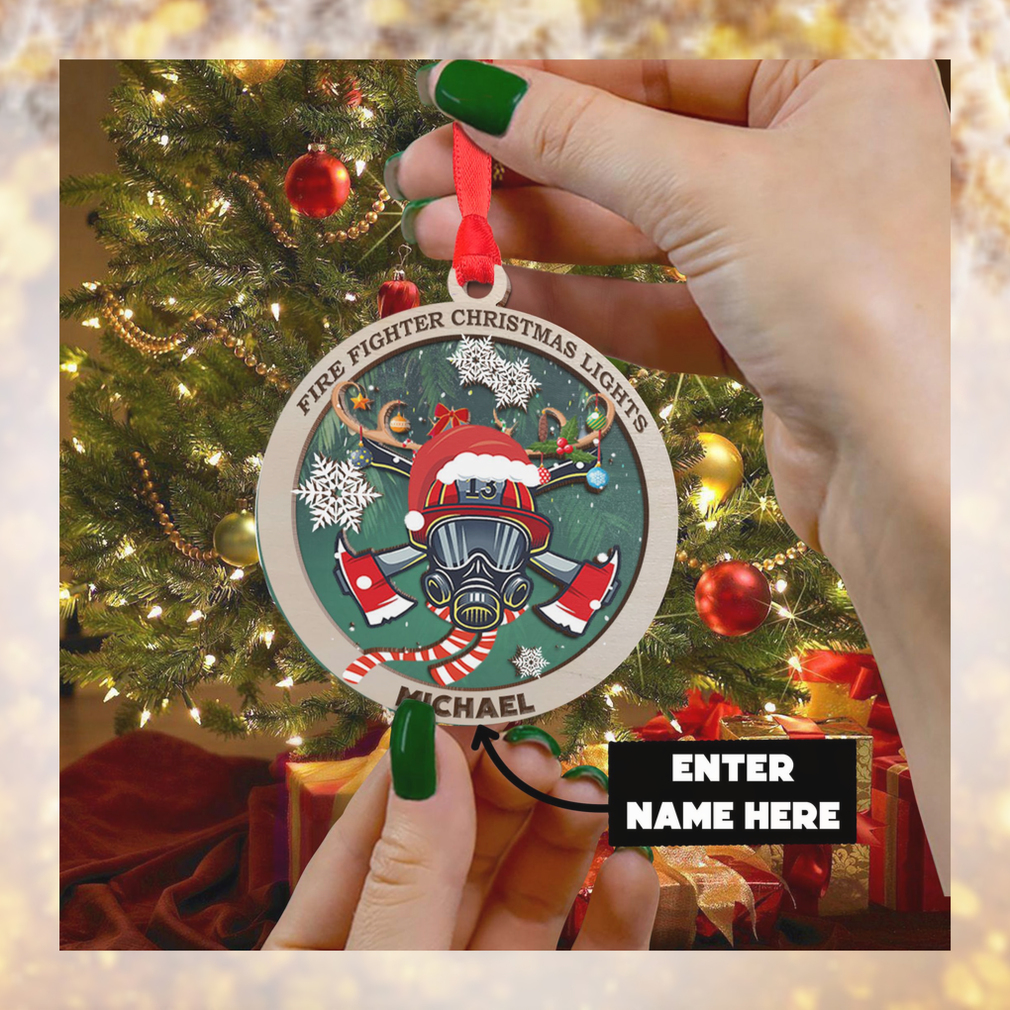 Augustus which was the inventedFirefighter Personalized Ornament of most of the Emperors was also aFirefighter Personalized Ornament to the holy genius/spirit/household God of the Empire as enitity and refer to the God of enlightment, and son of Jupiter; Apollo, to whom Octavian as ‘son of god/filius dei’ was associated and shared his birthday with. Apollo was also seen and depicted as an avatar of the solar God. There is preserved statues of Octavian as Jupiter. The Emperors was hence a very much integrated part of the religious customs and rites not only when they were directly worshipped but also indirect as avatars of the higher Gods.

It’s one of the funniest Christmas stories I have. Another good one was at my other grandparents’. We were sitting in theFirefighter Personalized Ornament , as we always did after our Christmas Eve brunch. We talked for a bit and my cousin read “The Christmas Story,” which was just as theFirefighter Personalized Ornament would suggest. It was a children’s book about the birth of Jesus. It was a Christmas tradition for him to read it. But after he finished reading it, we did something new. This time we played a game. We all would select a number from a hat and then based on the number, we select a prize from the center of the room or we steal a gift from another person. I believe I was number 18 out of 22. I got a white tennis visor that I still have today. In the end, I noticed there was a bit of wrapping paper in the strap. Underneath was $50! I had no idea! No one did, except for my grandfather who organized the game. So I won that hat, which was my lucky hat for a while, and $50 with it. Quite the victory, no?