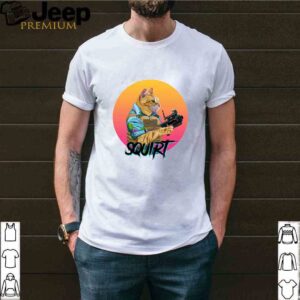 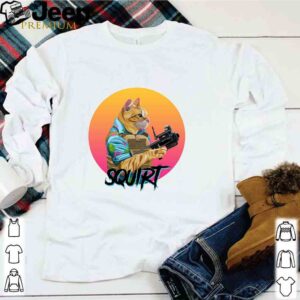 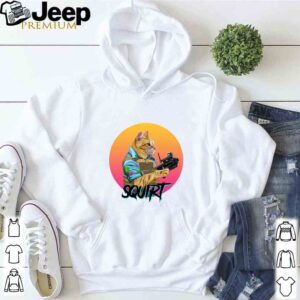 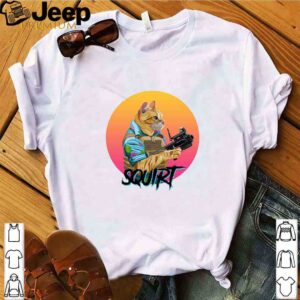 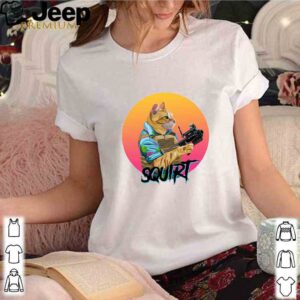 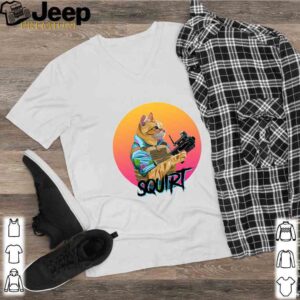 I don’t know if it would have be possible on a logistical level, let alone worked on a narrative level, but reading this made me think that it would have been a fun bit of meta-commentary if the show had included Aegon and cast someone hugely famous in the Donut Operator Cat Shirt. I feel like the audience would have instantly recalled Sean Bean and it would have driven home all the thematic points Martin is trying to make with the character better than most dialogue could.

While I enjoyed seeing some of Jon’s thought processes through difficult decisions, I think the Donut Operator Cat Shirt and mundanities at time. Since GRRM’s remaining years are becoming a painfully finite resource, it’s hard not see the Myreenese knot as time wasted with so many narratives in need of conjunction and resolution. I worry that we will end up seeing Jon and Dany mature as rulers, but perhaps never see the battle for the dawn or any epilogue. Maintaining the five year gap might’ve rushed some character development, but I think there’s a good chance we’d be waiting on Spring rather than Winter right now.