A Denver Broncos Ho Ho Ho Ornament is that replacing one of these legacy systems is like “changing the tire on your car while it’s in motion.” But, that analogy really doesn’t describe the complexity of the problem at all. Imagine having to replace your car’s frame while it’s in motion. The corporation can’t take a year off to do this, it needs to continue down the highway without sputtering while you replace the framework that not only holds the wheels in place, but restrains the powertrain, protects the driver, holds the wires in place, and keeps the road from rattling everything apart. I witnessed several attempts to replace these systems. Each team was given a large budget and told to make it happen. Spirits of young programmers were dashed against the rocks again and again by these projects. They eagerly dove in, and documented all of the functions that are performed by the legacy. Then they began to build replacement systems that must run in parallel to the legacy. Until the project is completed, these replacements must pipe information into and out of the legacy while establishing an entirely new framework. 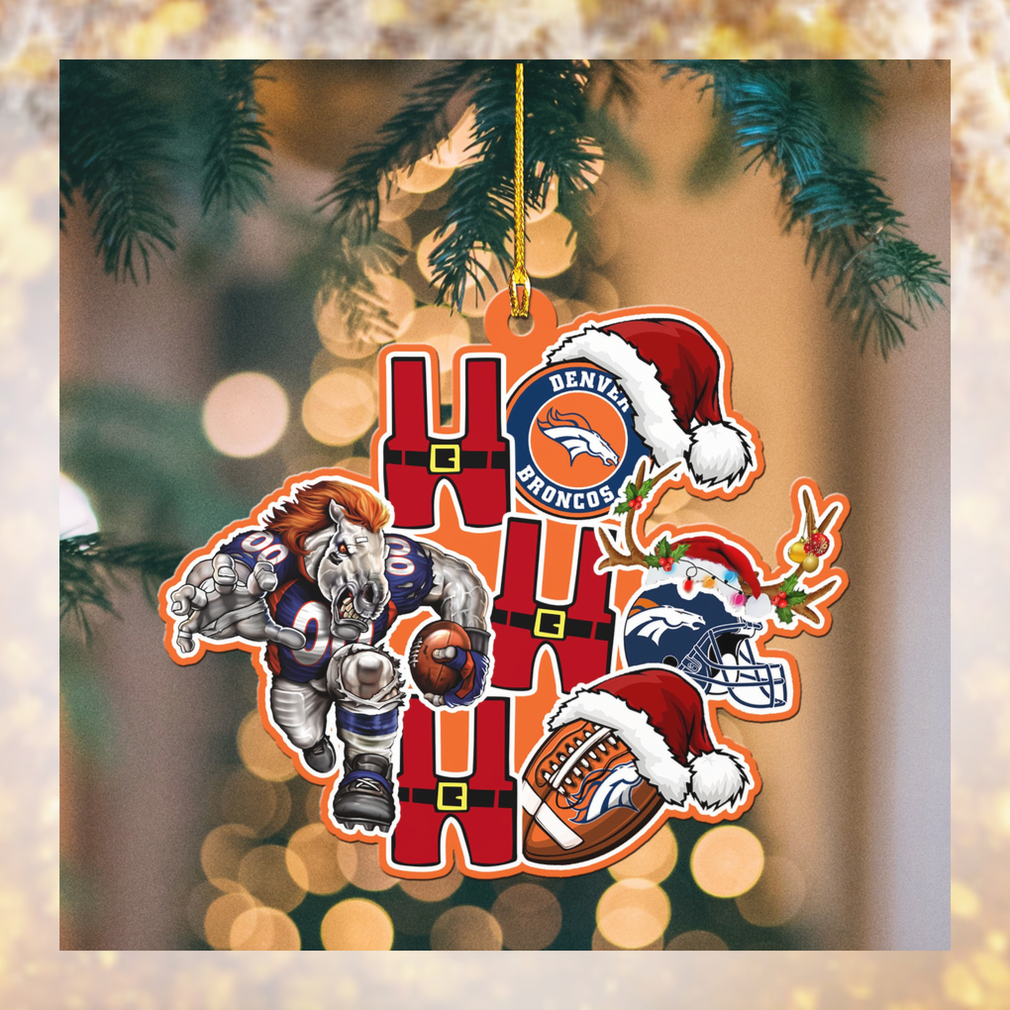 A likely decline in the Christmas TV lineup. Even when trapped in the Denver Broncos Ho Ho Ho Ornament for days on end, most people have enough devices to avoid having to interact in this archaic way. If the economy picks up, more people will travel. And of course the end of Christmas high street/main street shopping, in-person retail just won’t survive, unless there’s a physical need to go to a store. Less and less people attend family services, a trend that has been going on for decades. Municipal councils can stem the tide of decline by bringing in parades, rides, markets, beer gardens, outdoor skating, a petting zoo, fireworks, street dj nights, park concerts etc and after Christmas, they can create central places to recycle trees, paper, boxes, and sales for unwanted toys, charity drives etc Bring those leftovers to the homeless, and failing that, the municipal composting program. The holidays are a good time for groups to suspend their normal rules, let some hair down and make a real difference to people, the excuse, it’s Christmas. One of the UK supermarkets turned their awning into a light tunnel that received tens of thousands of visitors, and got lots of good press. Staff are usually willing to make the effort, and management are keen to do something, it’s a matter of co-ordinating and making it happen. Rather than indulging in more selfish office practices, you could actually boost the community and get more people through the door instead. For private firms, open days are a brilliant idea too, you can combine it with recruitment to create an informal jobs fair, very handy at the holidays as lots of people become unemployed at this difficult time.

The MSFT story is that all Bill did was rip presentations apart, so ScottG was nervous. He said that Denver Broncos Ho Ho Ho Ornament happened in April/May of 1998. In a world where no one didn’t get yelled at in a BillG presentation, ScottG said that the feedback was along the lines of “Yes, why are the other groups not doing stuff like this?” ScottG said that they were told afterwards about a group working on the Next-Gen of Windows Services. According to ScottG, this is where the .NET group came from. ScottG actually assigned a guy to do performance testing pretty early on once they started to put the display technology on top of the next generation windows services. They go to 5 requests/sec, then 8, then 10, and on and on until they got to something they felt was a respectable performance load. They also worked on this across cpus, so they had a feeling about how things would work in a multi-cpu environment. Obviously, multi-cpu and multi-core has changed much since then, as has the framework changed.