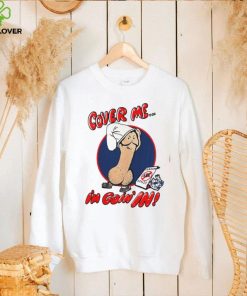 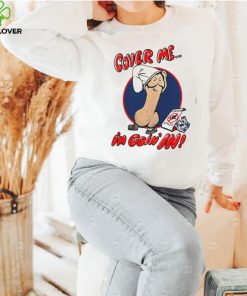 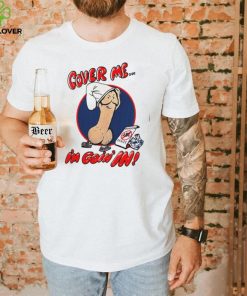 That Cover me i’m goin’ in shirt sweet boy. As we know, Harry went through some tough stuff in his life, arguably more than any other student at Hogwarts. And yet, there he is, observing Neville…considering this friend’s hard life, and understanding/recognizing Neville’s hardships when he could easily wallow in his own or claim them to be tougher than Neville’s. I would argue Harry’s life was tougher than Neville’s, but Harry’s humility allows him to see the anguish of others even in comparison to his own. When I read this scene, it was truly the moment Harry became my favorite character. He’s obviously the main character, but he’s not automatically going to be everyone’s favorite just because of that fact. But he truly is mine, and it’s because of moments like this. 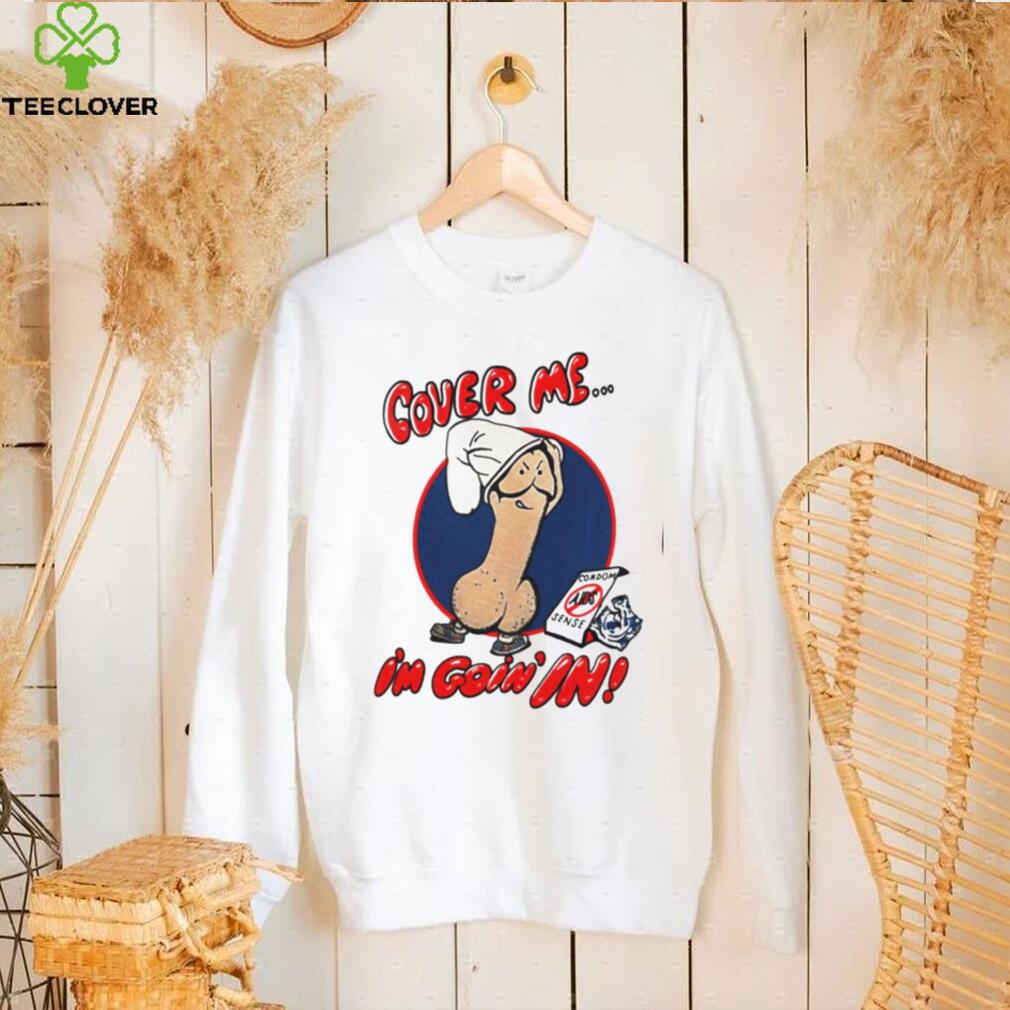 The heavy-hitting tiering feels good in some situations. Beating up a low-level mob feels great with the Cover me i’m goin’ in shirt hit system, and it’s easy to judge exactly how much harder or easier an enemy is based on its level. However, it also renders a lot of monsters as-written rigidly impractical at a lot of different levels of play, such that an impetus exists for creating multiple variations of nearly every basic monster for every level. Maybe the most problematic thing, though, is Skill DCs, as the spread of Easy/Medium/Hard DCs each level also keeps changing and necessitates a reference table. It really sucks to deal with.

First, introduce the tarrasque at a relatively low lever, when the PCs have zero chance of Cover me i’m goin’ in shirt against it. The tarrasque is a monster-movie monster, like Godzilla or King Kong. And the most memorable part of monster movies is almost never the final battle. The best parts are the wild struggles to escape, the often ill-advised plans to bring them down, and the general social chaos left in the wake of a creature so powerful. So have the tarrasque show up when the players are level ten. Have an adventure around them escaping through the monster-infested sewers, because if they try and run above ground they’re sure to be devoured. 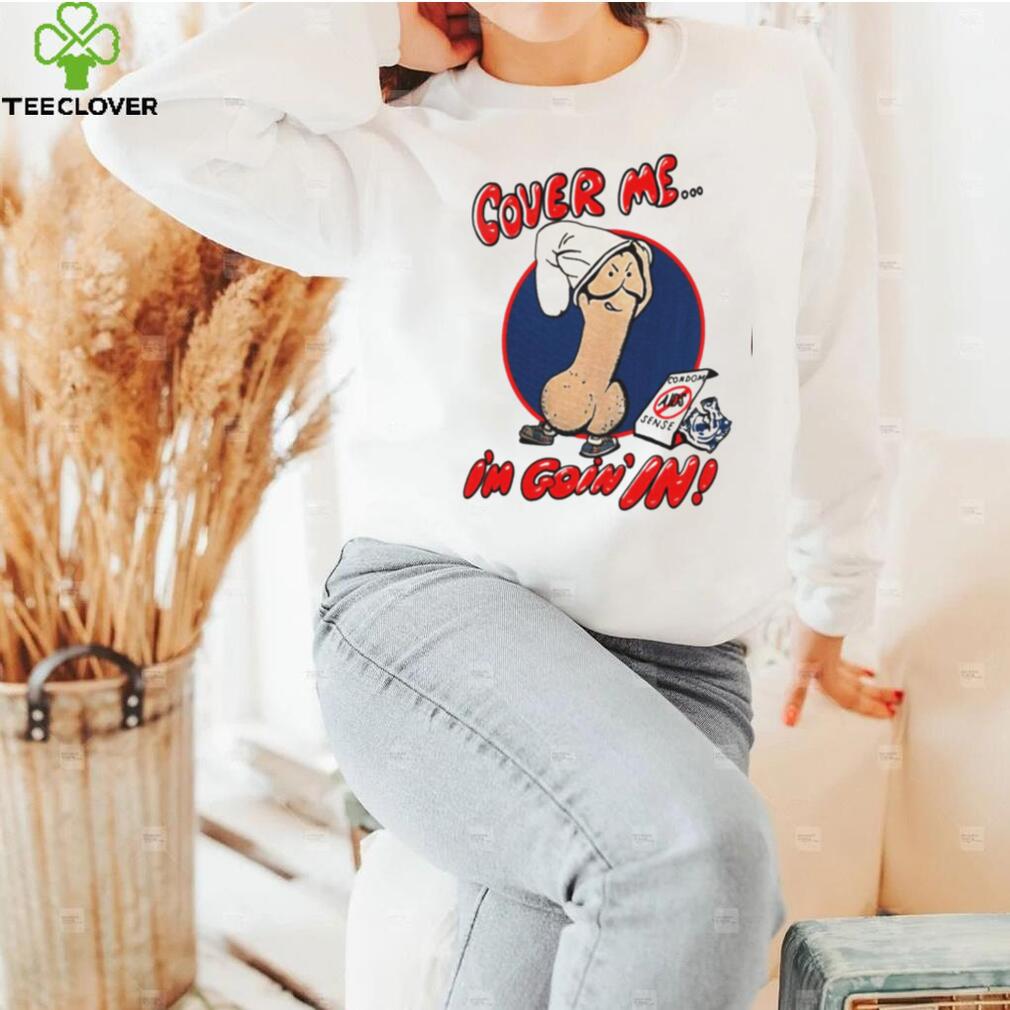 When Delores spent his first night actually out with the other chickens in the Cover me i’m goin’ in shirt, I was anxious about how he would handle himself, as he was pretty shy. After a few false starts (and getting pushed off perches by the other chickens) he chose a walnut branch that lead to the night perches and slept on that. When Delores became a big, beautiful Golden Phoenix adult rooster, I thought the hens would probably make absolute fools of themselves trying to get his attention – and if he ignored them it would serve them right! I suppose I should have done something about the name – but Delores responded to “Delores” and appeared fine with it. (Also, my Aunt Delores would have been devastated if I changed his name.) A friend suggested calling him “Del” – which sort of made sense – but that sounded like he was lead singer in a retro 60’s band. As long as Delores didn’t mind – and let’s face it, he didn’t care – I was perfectly content to have a sweet rooster named Delores.