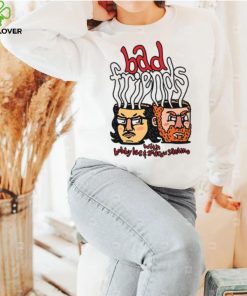 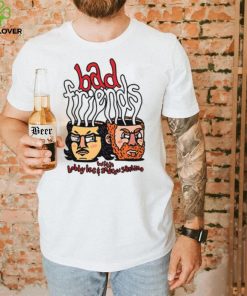 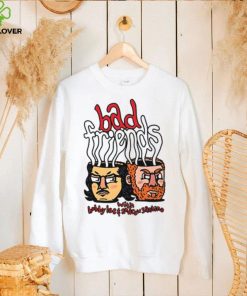 Saint Nicholas has no relation to Christmas in Russia. It had for a Bad Friends Podcast period in the late 19th–early 20th century, but that was clearly a German/French/English influence. We have Ded Moroz (Grandpa Frost) and his granddaughter/assistant Snegurochka (Snow Girl, literally “Snowlassie”), and they are the New Year characters. New Year is the only secular and non-ideological holiday in Russia, and the only truly universal one, although in its commercial streak it is similar to the Western Christmas in its current shape. Russian Orthodox Christmas is, in the last 100 years, a purely religious holiday, and due to the difference of the Gregorian calendar (official since 1918) and the Julian calendar that Russian Orthodox Church still uses in its defiance to 1917 revolutions, it’s not on December 24–25th but on January 6–7th. 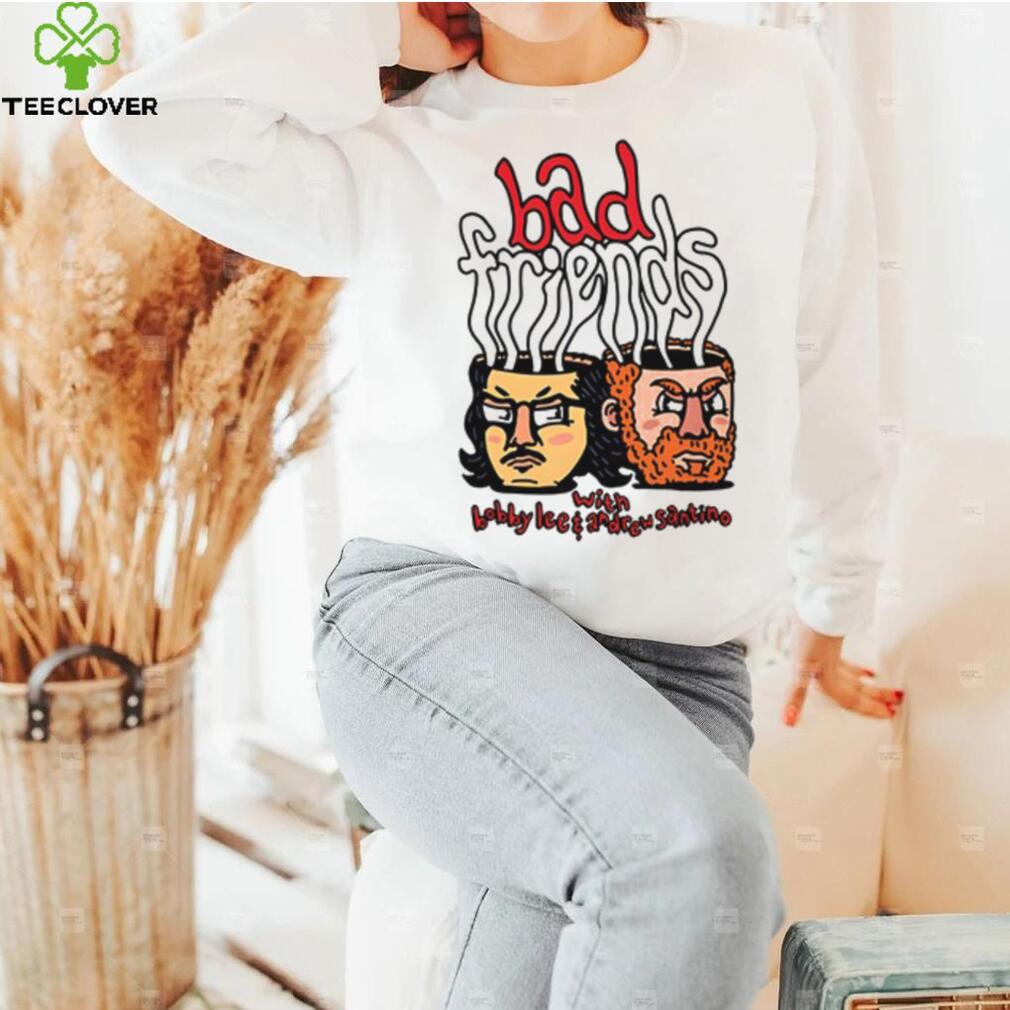 The heavy-hitting tiering feels good in some situations. Beating up a low-level mob feels great with the Bad Friends Podcast hit system, and it’s easy to judge exactly how much harder or easier an enemy is based on its level. However, it also renders a lot of monsters as-written rigidly impractical at a lot of different levels of play, such that an impetus exists for creating multiple variations of nearly every basic monster for every level. Maybe the most problematic thing, though, is Skill DCs, as the spread of Easy/Medium/Hard DCs each level also keeps changing and necessitates a reference table. It really sucks to deal with.

Now, not every game need be a grand epic. I have another buddy who runs “beer and pretzels” games, which are high-octane, simple but fun plot games. But we’re still in charge of the Bad Friends Podcast , we just know what we’re likely to be presented with. Listen to your players. Solicit feedback after each session to see what’s working and what isn’t. Early in my current game, my players weren’t happy with how the game and I handled overland travel, so I wrote up an new way to handle it, specifically trying to give them as much control as possible, and we’re all happier with the new method. 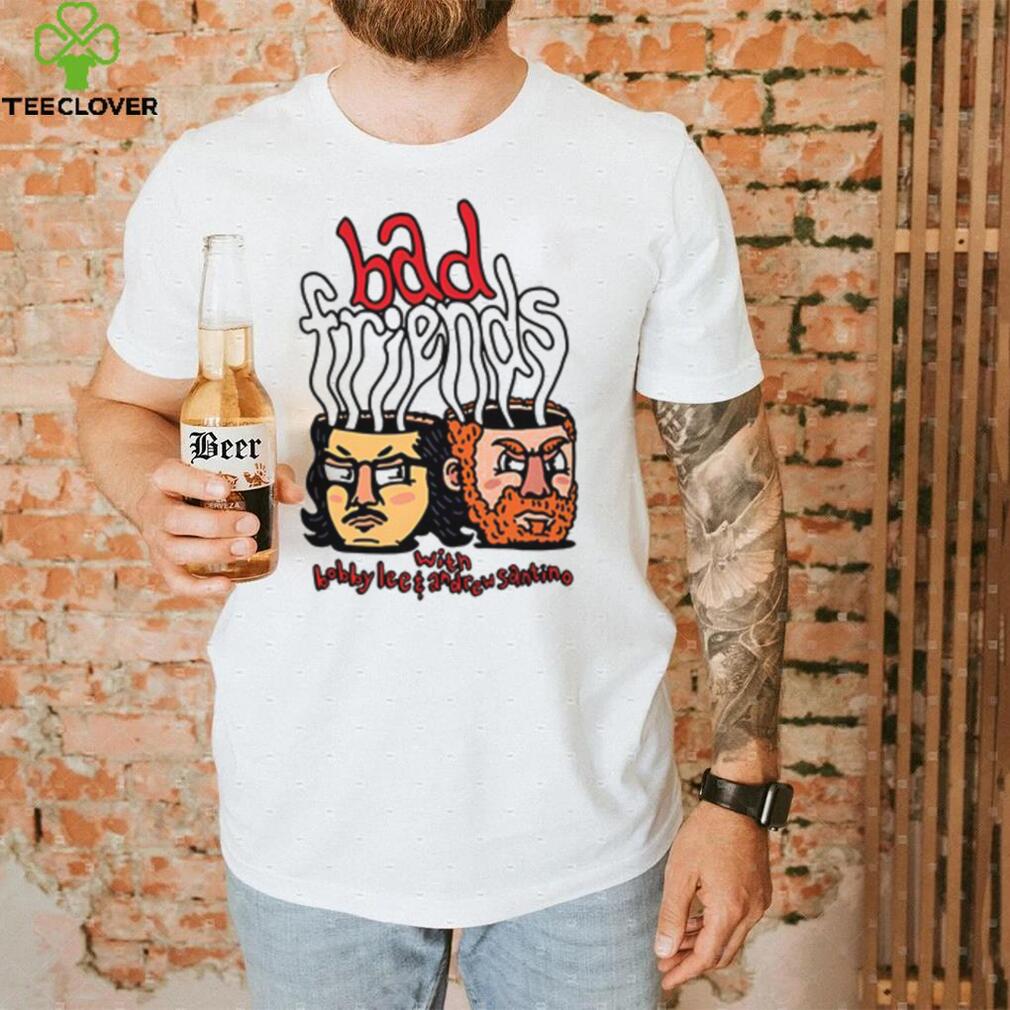 If you ever have the Bad Friends Podcast of having to listen to one of those insipid “light rock” radio stations, you hear an endless stream of songs that sound laughably dated in their production style (not to mention those tired and crappy songs). But when I start to hear similar production on new music from artists who are supposedly on the cutting edge, then I can help but wonder what the hell is going on. Because I must admit, I can’t quite figure out where the intention lies with a lot of new indie music I hear. Are these styles being reproduced out of homage to some of the music with which these artists have grown up? Or is this some sort of hipster ironic take on what’s cheesy? Put clearly, they must be doing something right. These artists are garnering more airplay than I currently am getting, and acquiring lots of new fans in the process. And what does that say about us (collectively) as an audience? Do we naturally gravitate toward something that sounds familiar, even if it’s crap? Or are we just being lazy…not wanting to be challenged by anything that’s really new? Frankly, I don’t think that’s the case, because I have to believe that real music lovers aren’t nearly that lazy. But that still doesn’t explain why some of the more regrettable elements of 80’s music are making their way back into new indie rock.

Be the first to review “Bad Friends Podcast” Cancel reply