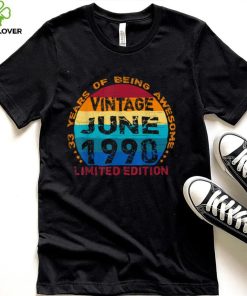 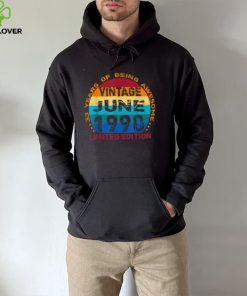 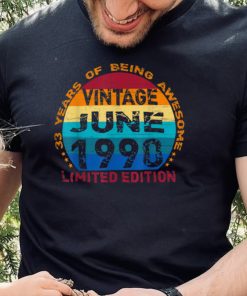 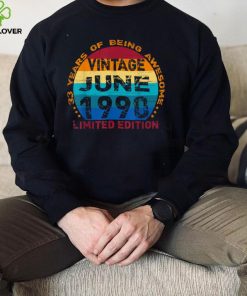 Now, for a counter-example. I was in a 33 Years Old Vintage June 1990 Distressed 33rd Birthday T Shirt once, and our ship was damaged. The engines were non-responsive, but Engineering reported they were fully functional. I was playing the Engineer. I deduced that a micro-meteor hit had damaged the control lines, and that the cutout had failed to automatically re-route them to the backups, which I then went to go do manually. I’m an electronics technician by trade, and I know a bit about naval architecture, and it since I was playing the Engineer, it was totally fine to use Murphy’s Player Knowledge for my Engineer Character. That was not bad metagaming. Now, some forms of meta-gaming are worse than others. The leveling one doesn’t bother me too much. But other kinds can ruin other player’s fun, and that’s a problem. It cheats people out of the experience, and is goddamn frustrating as a GM. 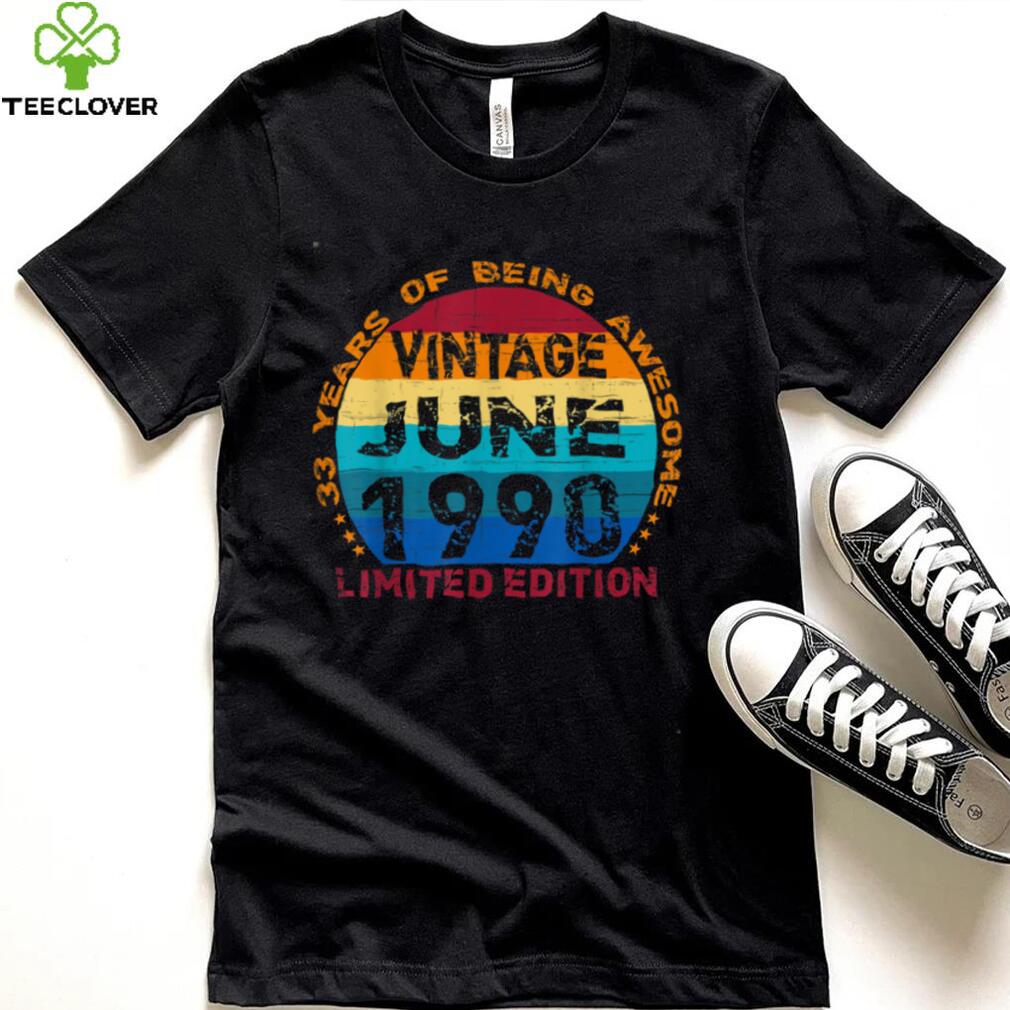 Thoughts: Better in principle than it is in practice. The idea of standardizing Feats as the basis of character creation is great for Pathfinder, getting around a lot of the 33 Years Old Vintage June 1990 Distressed 33rd Birthday T Shirt workarounds that characterized Archetypes and creating an easy basis on which to customize classes without completely having to reinvent them. However, the number of Feats to select is overwhelming if you try to build a mid-level character, with a large number of them — especially Skill and Ancestry Feats — constituting annoying or irrelevant fluff. Some classes fare better with this structure than others, with some being solid gold and some being full of boring or irrelevant choices that never quite fit the play style you’re going for. This is especially true of casters, who feel at a loss to define what a good Feat would even look like.

A further tip, talk to them before the game begins, and see what they want out of the story, and try to give it to them. My buddy is getting ready to start a 33 Years Old Vintage June 1990 Distressed 33rd Birthday T Shirt game, and I’ve already given him my character backstory of a good cop slowly becoming a villain, and that I’d like him to have a slow redemption arc. My GM is excited by that idea, so along with whatever the main plot is, I’m going to be looking for moments for my ex-cop to make profound moral choices. Because that’s what I want in addition to starships and blasters. You also have to be willing to follow where your players lead. I once had my players completely derail my campaign, totally by accident, but we were having so much fun with where the game was going I ended up setting aside my original campaign plot and restructuring it to focus on where they were taking things, and we had a blast. 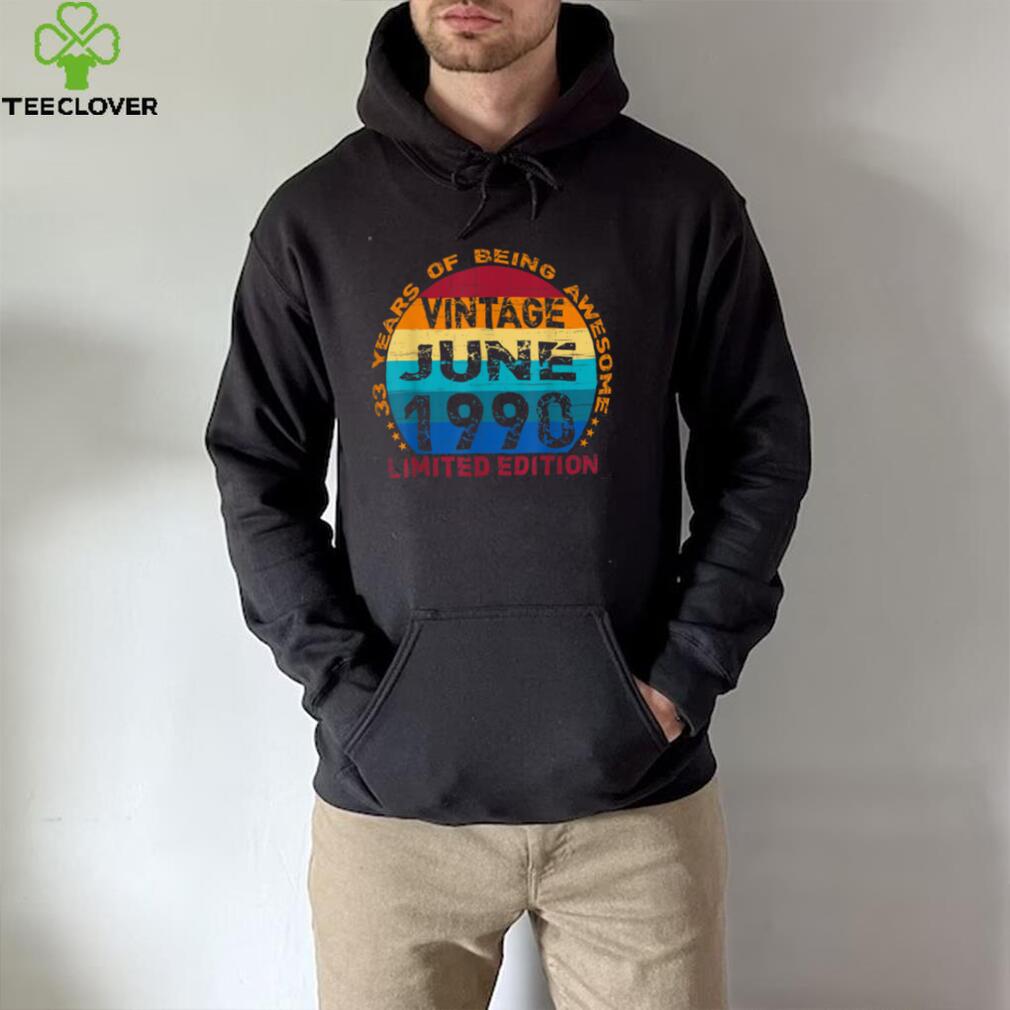